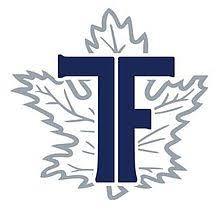 The Grindstone Award Foundation is thrilled to announce an exciting partnership with the Toronto Furies of the Canadian Women’s Hockey League (CWHL).

“We couldn’t be more excited,” said Grindstone Award Foundation President and Founder, Danielle Grundy. “Look at the elite level of players that are on the roster for the Furies and those that are at playing for Team Canada right now at the Olympics that also play in the CWHL. These players all had the dream of making these teams as little girls. Through our partnership we hope to keep those dreams going for the next generation of female players.”

The Furies are a proud supporter of the Grindstone Award Foundation, a registered Canadian charity that enables female players under the age of 19 financial assistance to participate and improve their skill development in the sport of hockey.

The CWHL and Toronto Furies are a place for women’s hockey players to continue to compete and to create a future for the sport of women’s hockey.

The CWHL and Toronto Furies are a place for women’s hockey players to continue to compete and to create a future for the sport of women’s hockey. We believe in supporting the grassroots just as much as we do our elite players so they can continue to dream to play in a Furies or CWHL jersey one day, said Nicole Latreille, General Manager of the Furies. 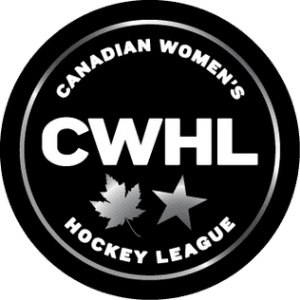 The Furies and the Grindstone Award Foundation are working together to finalize details of an exciting fundraising event on March 3, 2018. Additional details of this opportunity will be announced in the upcoming days. Keep up to date on all information through the Grindstone website at www.grindstoneaward.com, or through social media on their Facebook, Twitter and Instagram.

The Canadian Women’s Hockey League is the most elite women’s hockey league in the world, where the best female hockey players in North America and the world competes.