A Tribute to Girls Rock the Rink Hockey Dads

It’s 8 a.m. on a warm Saturday morning. The Capital News Centre in Kelowna, BC is eerily quiet but for the voices of Grindstone volunteers and the sounds of tables, posters, and other gear being shuffled around.

There are no signs yet that just in half an hour the entryway will be filled with young girls eager to polish their hockey skills or try out hockey for the first time. Among those accompanying the participants, are their proud Hockey Dads.

What’s In a Hockey Dad? 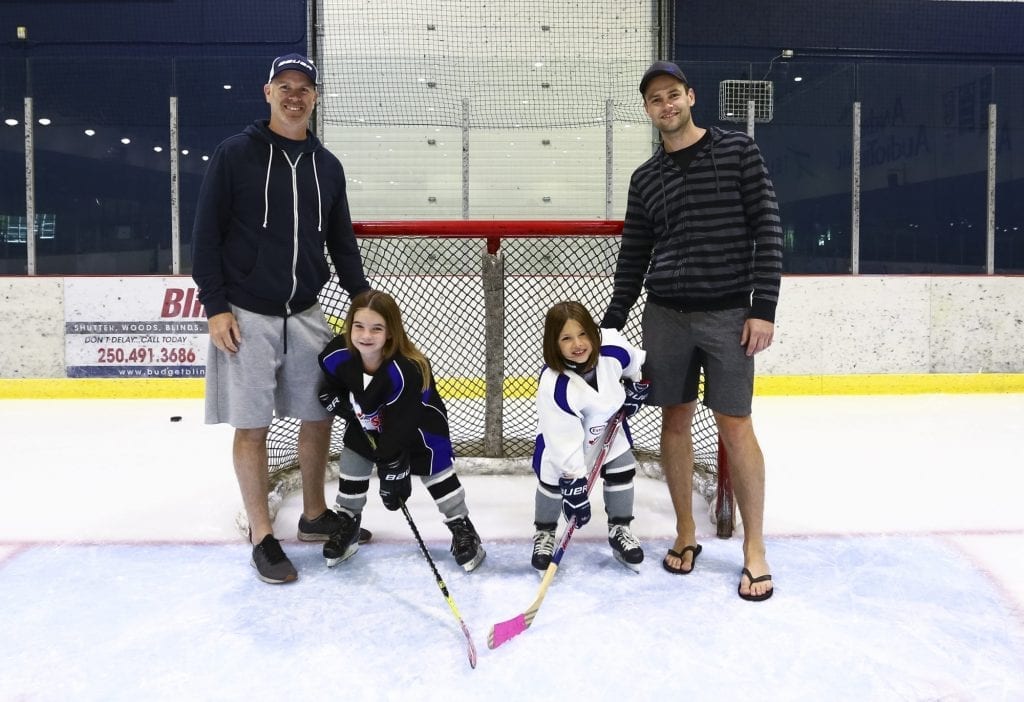 The Dads’ passion for the sport and the love for their daughters can only be summed up in one word: DEDICATION.

Dedication to cheer from the stands, and on the way home from a practice or game hear over and over again about an awesome pass or how heartbreaking a missed opportunity was.

Dedication to set up a practice net in the driveway or flood the backyard in the winter.

The dedication to an endless patience and love.

Despite the term “Hockey Dad” sometimes being used to describe a tough and aggressive parent, the GRTR Dads prove that the opposite is also true. And more effective.

The Dads understand that despite discipline and ongoing practices, hockey can be (and is) fun. That commitment to the game doesn’t have to come from threats and anger, but rather from creating a family tradition around hockey and everything that comes with it. Including GRTR.

They patiently learn how to bring out the best in their daughters through better meal and snack planning, talking and practicing respect for teammates and coaches, and showing by example that love and support is not limited to success alone. 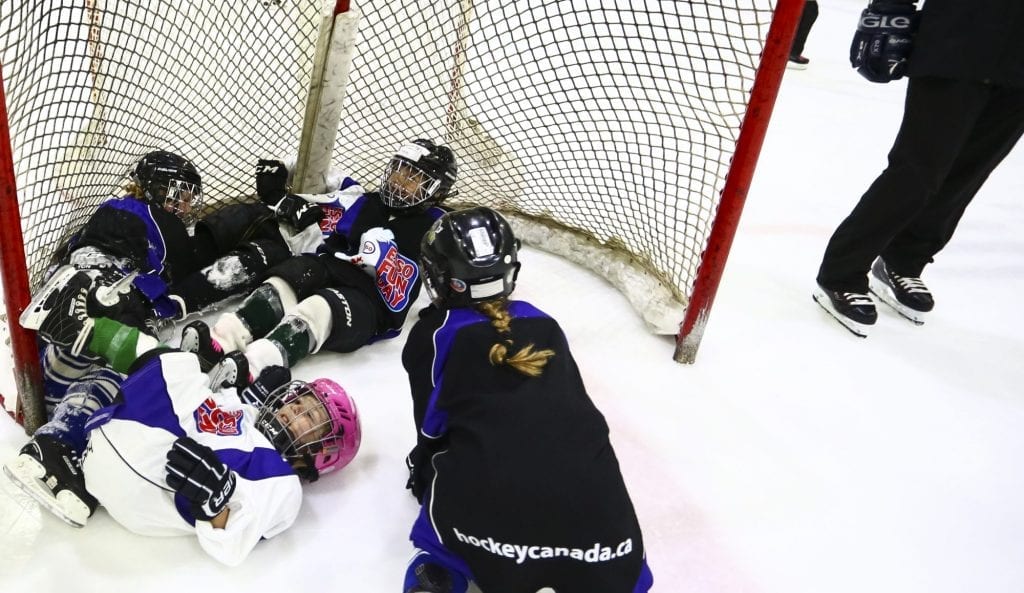 For some participants new to GRTR, it might seem discouraging to see less skilled players alongside players who have had more ice time. But we’re willing to bet that every Hockey Dad you’ll encounter at the annual event will tell you how they remind their daughters that where they’re at now is only the beginning, and the more skilled players are role models to look up to.

And through the Dads’ stories and their daughters’ participation at GRTR, we see young female players whose jerseys touch the laces on their skates, grow into radiant and confident women, hockey players and teammates.

As much as we want for the annual GRTR to be the best memory for the young participants, we also know that the time they spend with their Dads at the event becomes a great memory.

Whether the participants end up playing college hockey or just shooting the puck for fun on a frozen pond, the time they spend with their Dads at GRTR will forever stay with them. And along with these memories will come valuable life lessons. 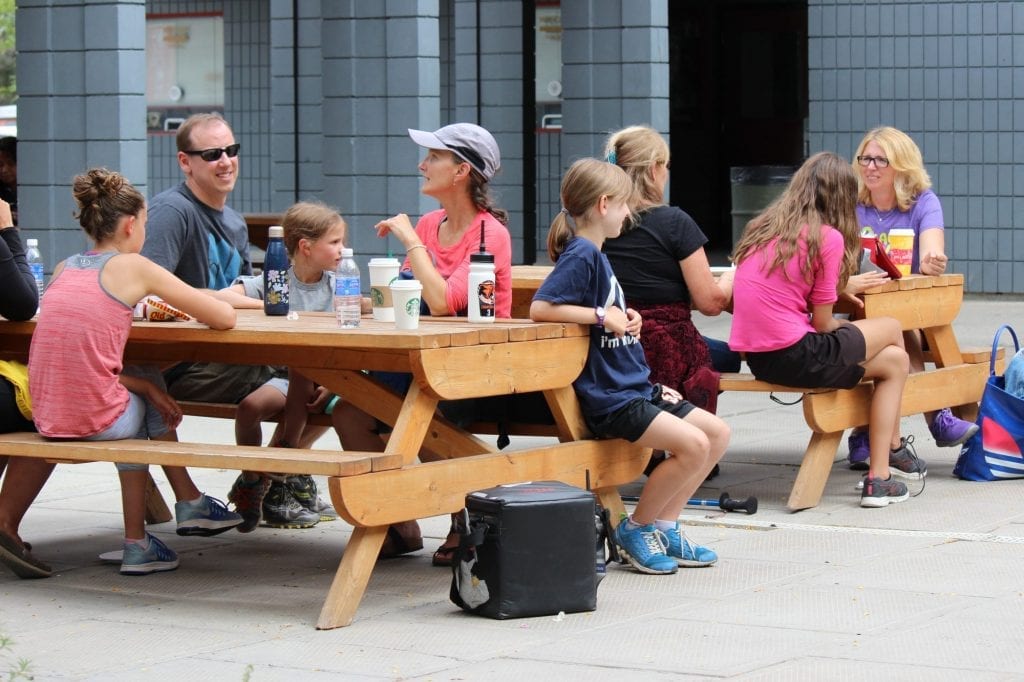 That enthusiasm for hockey can turn a doubtful novice into a skilled player.

That failures are not equal to disaster, but rather a future opportunity to do different and do better.

Here’s to all Hockey Dads! We can’t wait to see you again at this year’s GRTR and hear what exciting hockey and life opportunities your daughters have pursued!