Laura grew up in Waterdown, Ontario, and currently resides in Hamilton. She has played hockey most of her life, playing for the Flamborough Sabres and Hamilton Hawks until her early 20s. Laura now plays in the Dofasco Women’s Hockey League where she is currently the President of the league.Volunteering is one of Laura’s greatest passions and she has volunteered for organizations such as the Flamborough YMCA, the Hamilton Community Foundation, and with Dofasco’s Team Orange volunteer group.Laura’s journey with Grindstone began in 2019 after the passing of her Coach, Bill Needham. Bill was a huge advocate for girls hockey and always went out of his way to support the girls he knew playing hockey in the community. Laura is motivated to do the same through Grindstone.In her spare time, Laura loves to camp, picnic in the park, and check out local festivals! 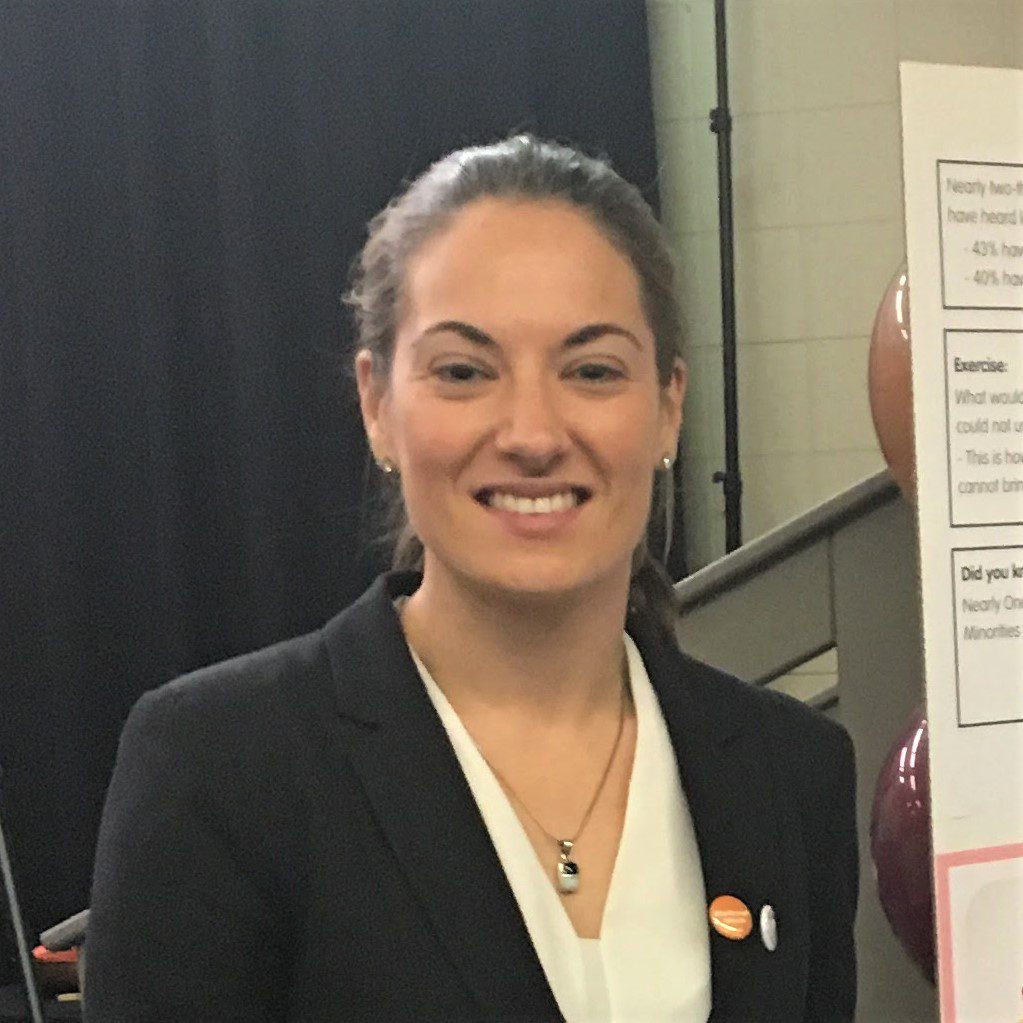 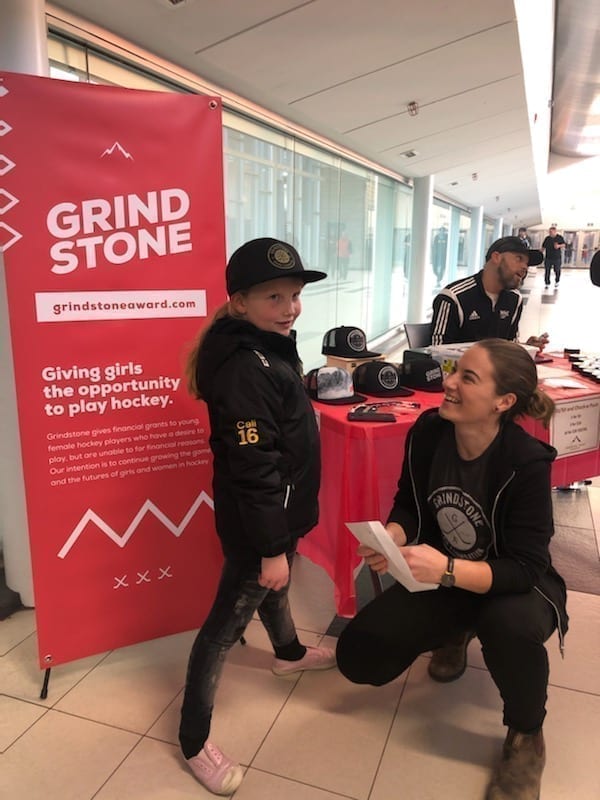 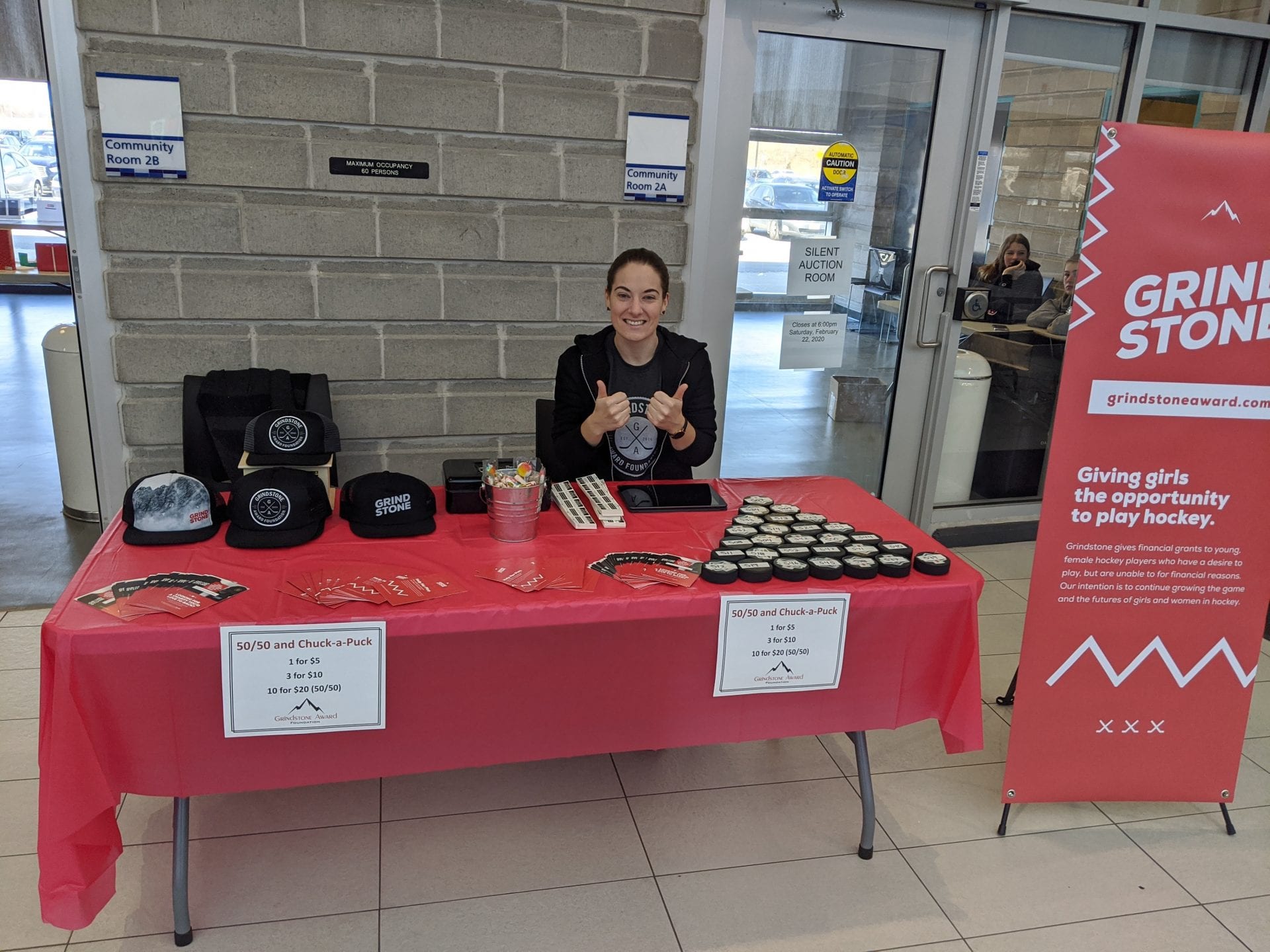 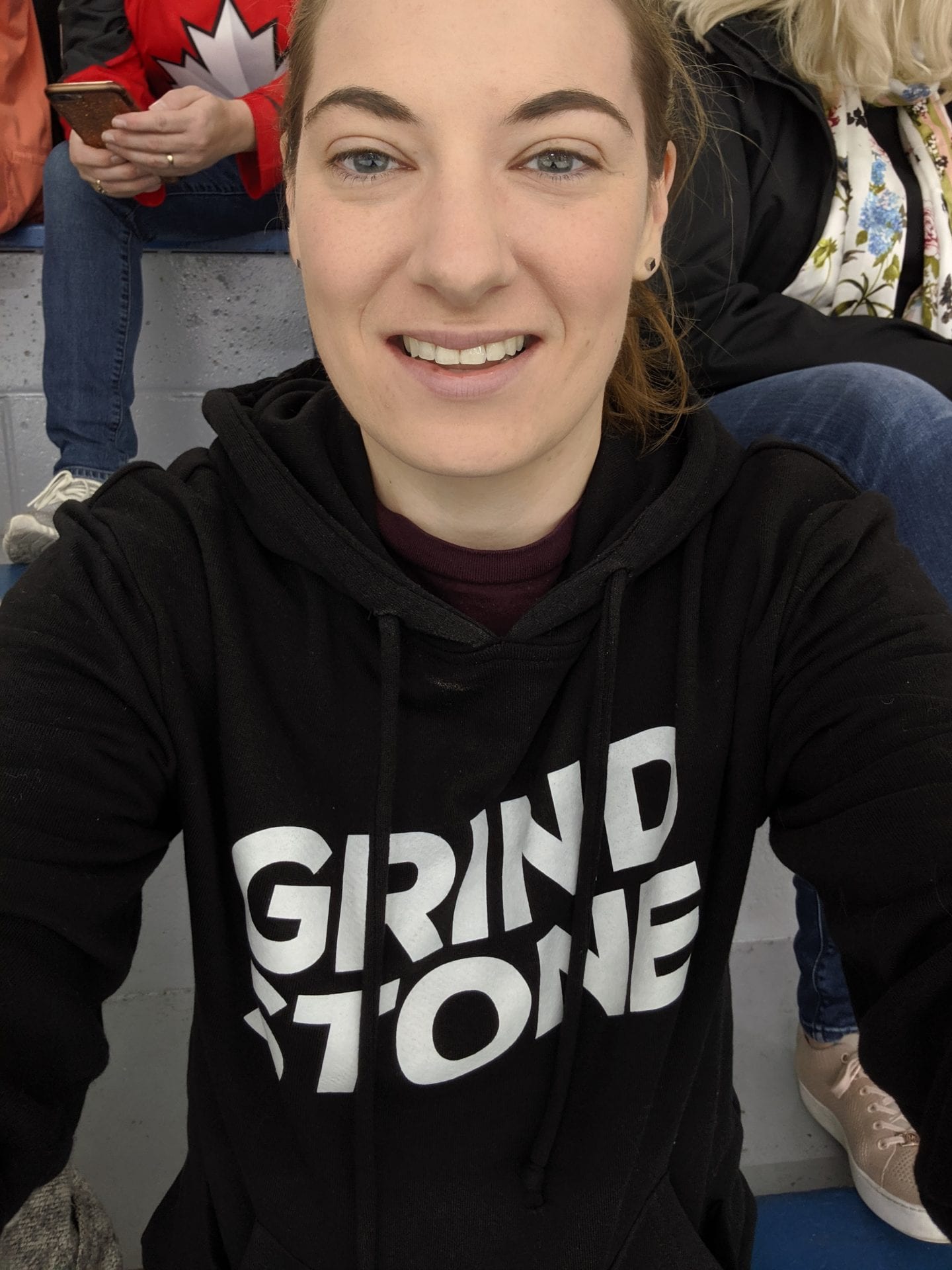