Kristen is an award-winning journalist and media professional based in Halifax, N.S. She has covered everything from politics to sports, including men’s and women’s hockey extensively. She has worked for newspapers such as The Chronicle Herald and Metro Canada, and has freelanced for media outlets such as The Canadian Press and The Sports Network (TSN). She’s a communications and marketing specialist with professional experience in education, healthcare, arts and culture, government, and of course, sports — especially hockey!

Kristen spent five years working as a media and communications coordinator working out of Hockey Canada’s head office in Calgary, Alta., and travelling the country and the world for women’s hockey events including several Esso Cup and National Women’s Under-18 Championship tournaments. She won four gold medals serving as media manager for Canada’s National Women’s Team and Canada’s National Women’s Under-18 Team. She travelled nationally and internationally with Team Canada leading up to the 2010 Olympic Winter Games in Vancouver, B.C., and the 2014 Olympic Winter Games in Sochi, Russia. She managed media operations on behalf of the IIHF for the entire women’s hockey event at the 2018 Olympic Winter Games in PyeongChang, South Korea. Kristen also served as Communications Director for the Canadian Women’s Hockey League (CWHL) for five years, leading and managing several Clarkson Cup Championships, All-Star events and much more.

Kristen has been playing — and writing about hockey — for pretty much her entire life. She played competitive hockey in her hometown of Kingston, Ont., and went on to become a CIAU and CIS Academic All-Star with the Wilfrid Laurier University Golden Hawks. She has followed and participated in women’s hockey since its national inception, first volunteering with Hockey Canada at the 1996 3 Nations Cup in Kingston, and then again at the 2002 4 Nations Cup in Kitchener, Ont., and was then recruited by Hockey Canada to serve as Senior Web Content Editor for the 2004 IIHF Women’s World Championship in Halifax while completing her journalism degree at the University of King’s College. 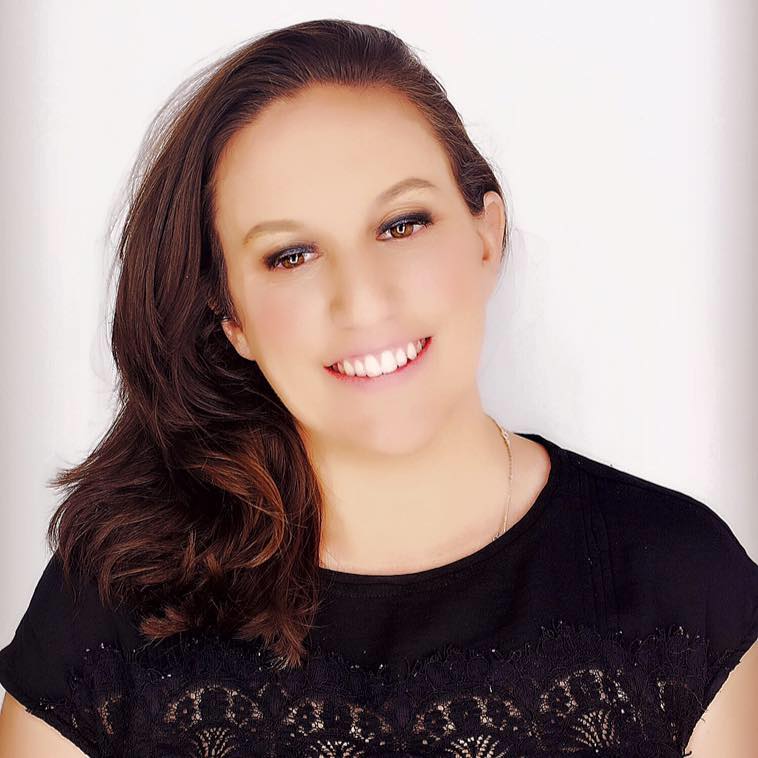 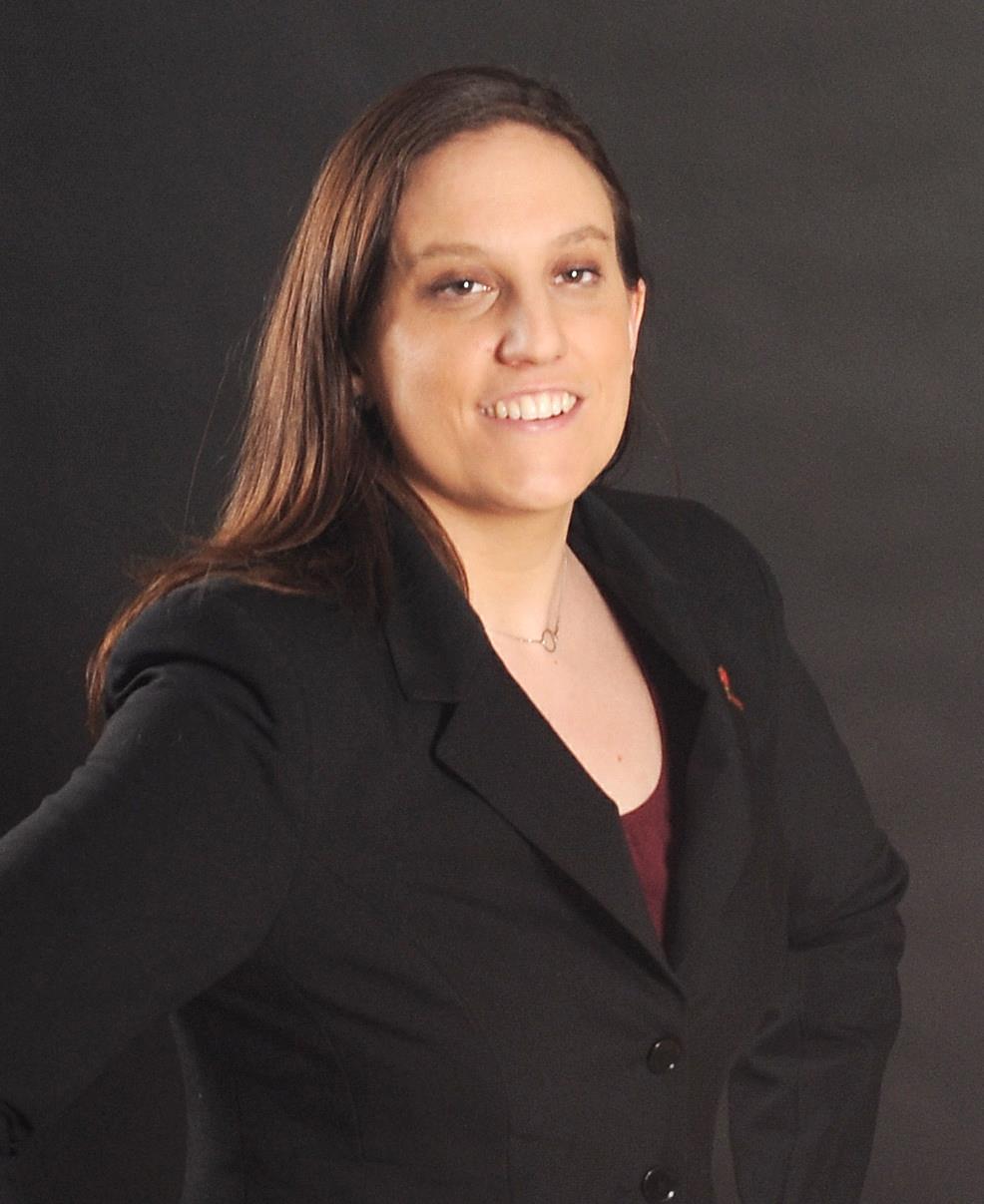 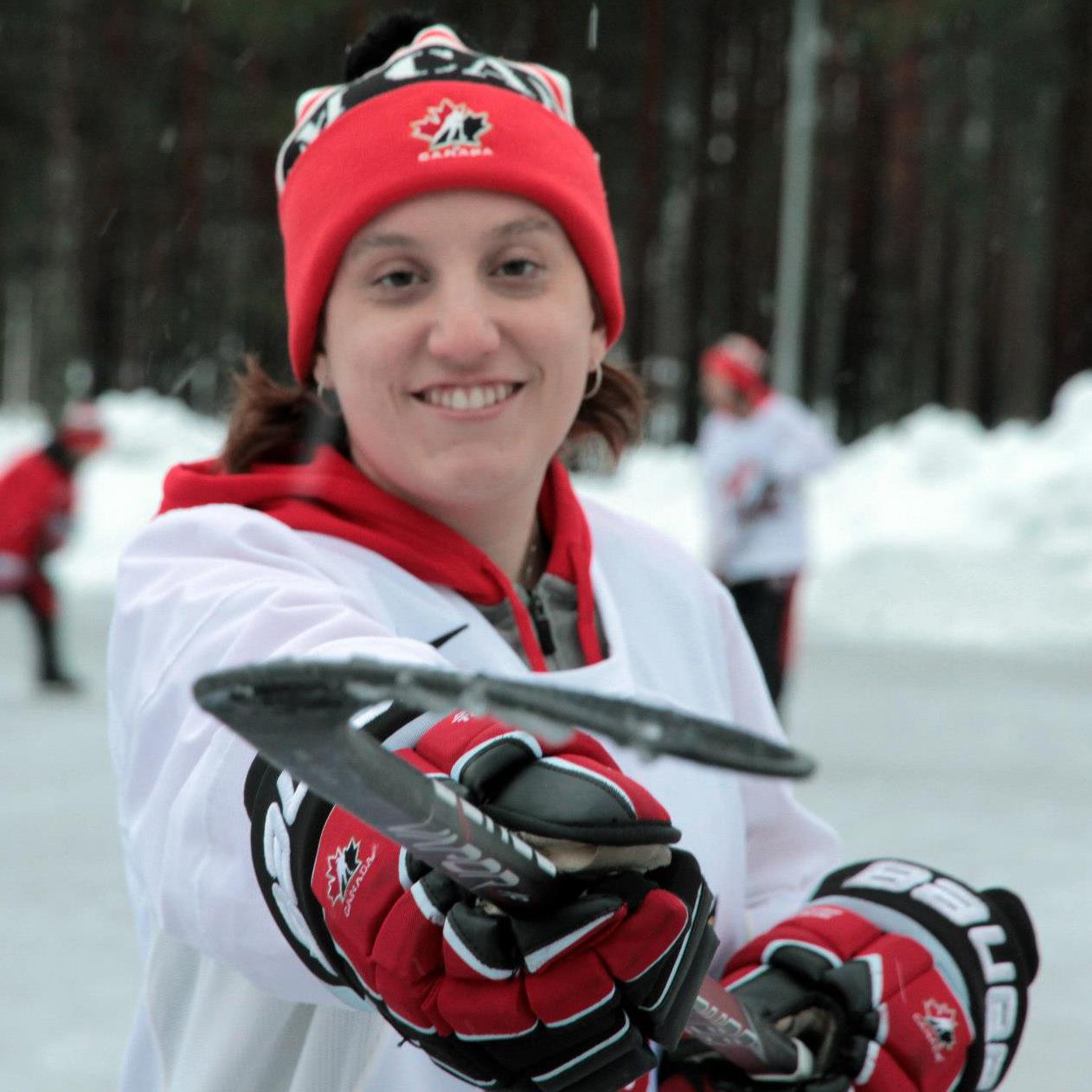 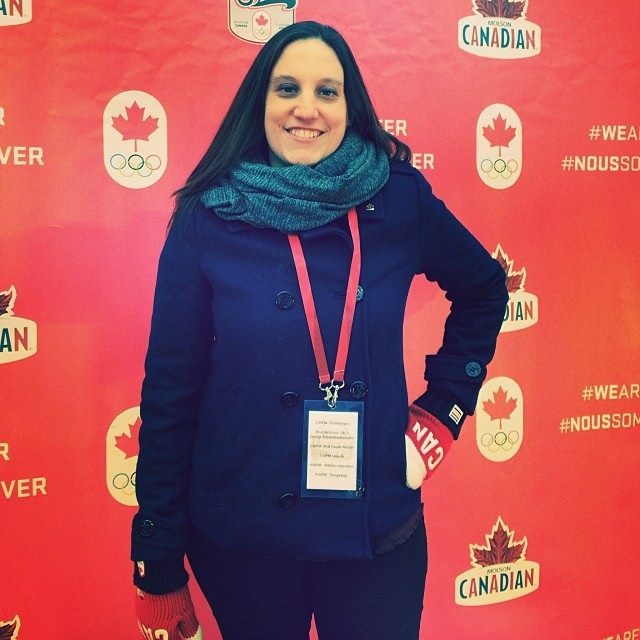