Kristen was born in raised in Edmonton Alberta. While growing up she participated in numerous sports including soccer and hockey. She played minor hockey with the Edmonton Girls Hockey Association. Following graduation, she attended at the University of Alberta and played with the Pandas hockey team from 2001 to 2006. During that time she won one four CIS (USport) championships.

In 2009, Kristen returned the University of Alberta to attend law school. In 2012 she joined Bryan & Company Calgary LLP as a student-at-law and joined the firm as an associate in 2013. Kristen continues to practice at the same firm, although they have changed their name to HMC Lawyers LLP.

Since completing her undergraduate degree in 2005, she has remained heavily involved in elite sport and other athletic pursuits which have taken her all over Canada and the world. Following her call to the Alberta Bar in 2013, she played two seasons with the Calgary Inferno of the Canadian Women’s Hockey league, winning a Clarkson Cup in 2016. Upon retiring from elite hockey she moved into a front office position, acting as the team’s General Manager. She remained in that role when the league folded on May 1, 2019.

While not practicing law, Kristen enjoys being active outdoors and spending time with her family. 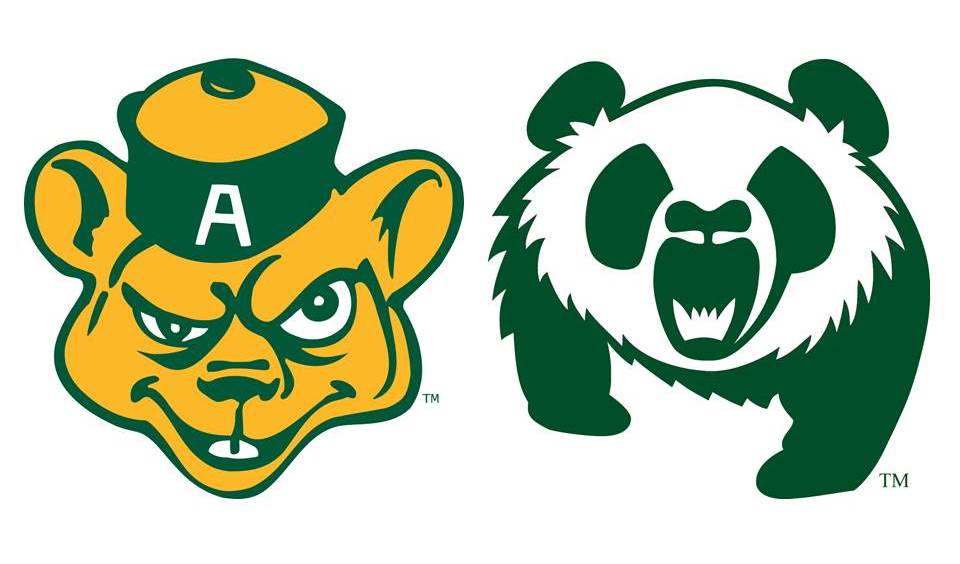 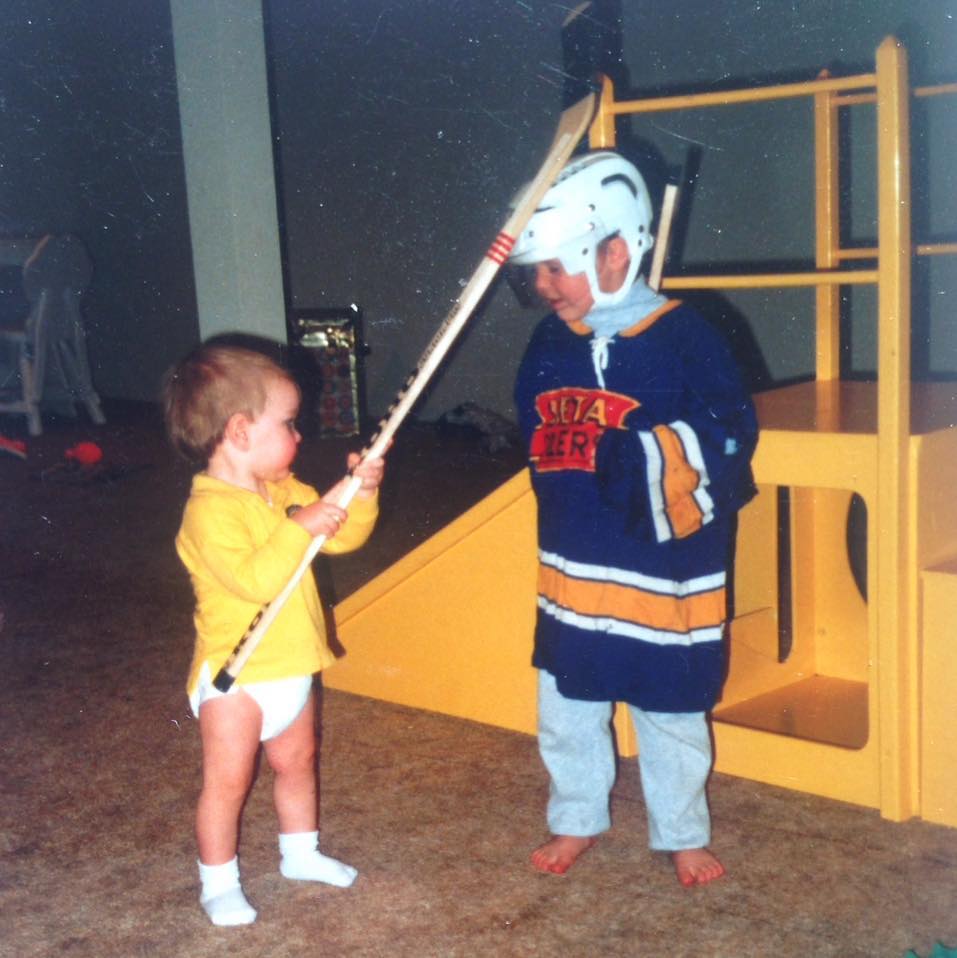 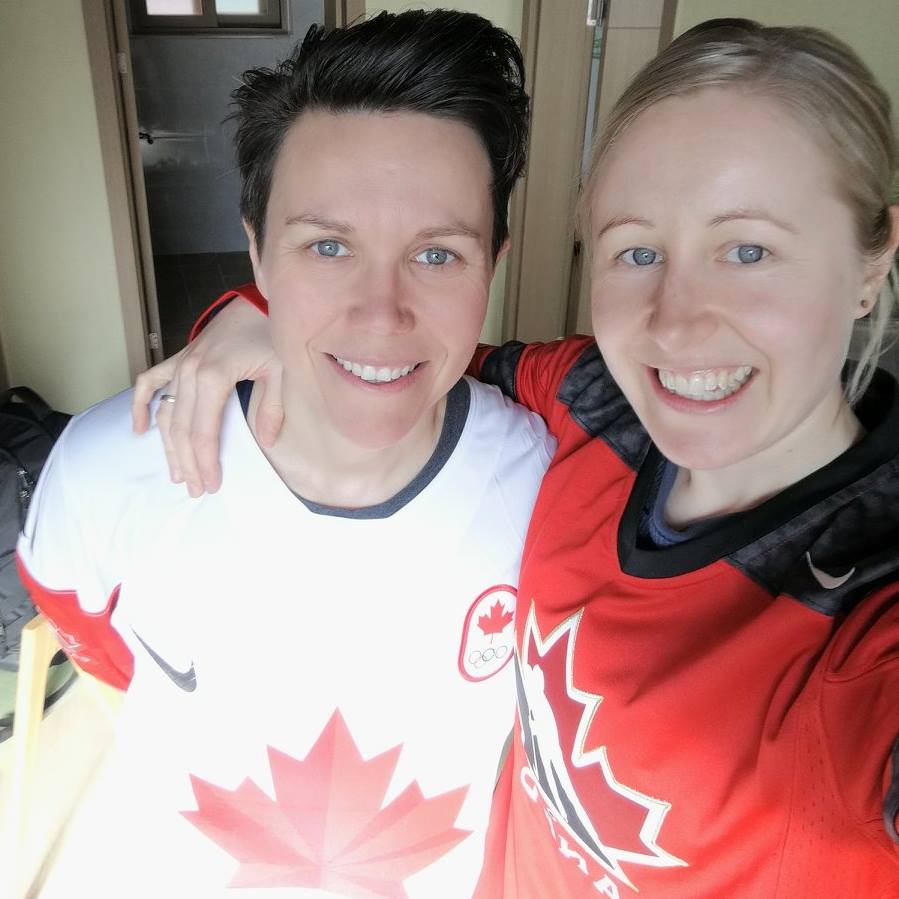 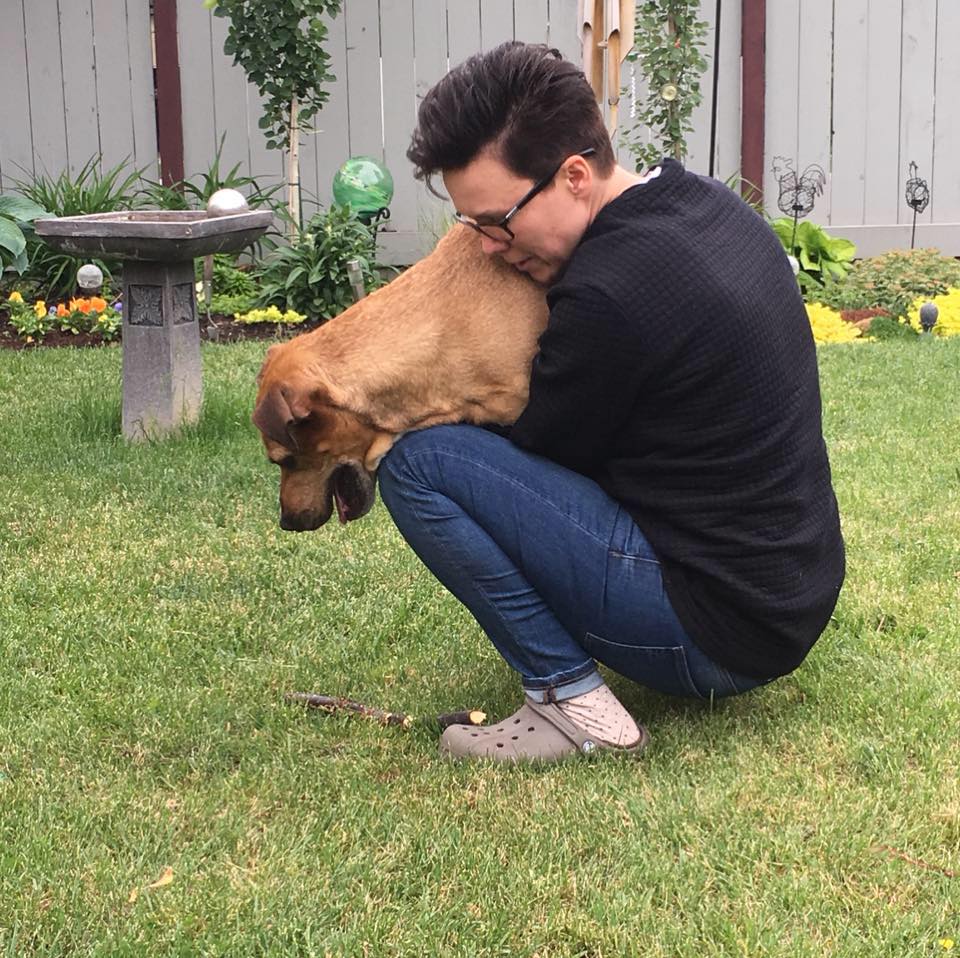 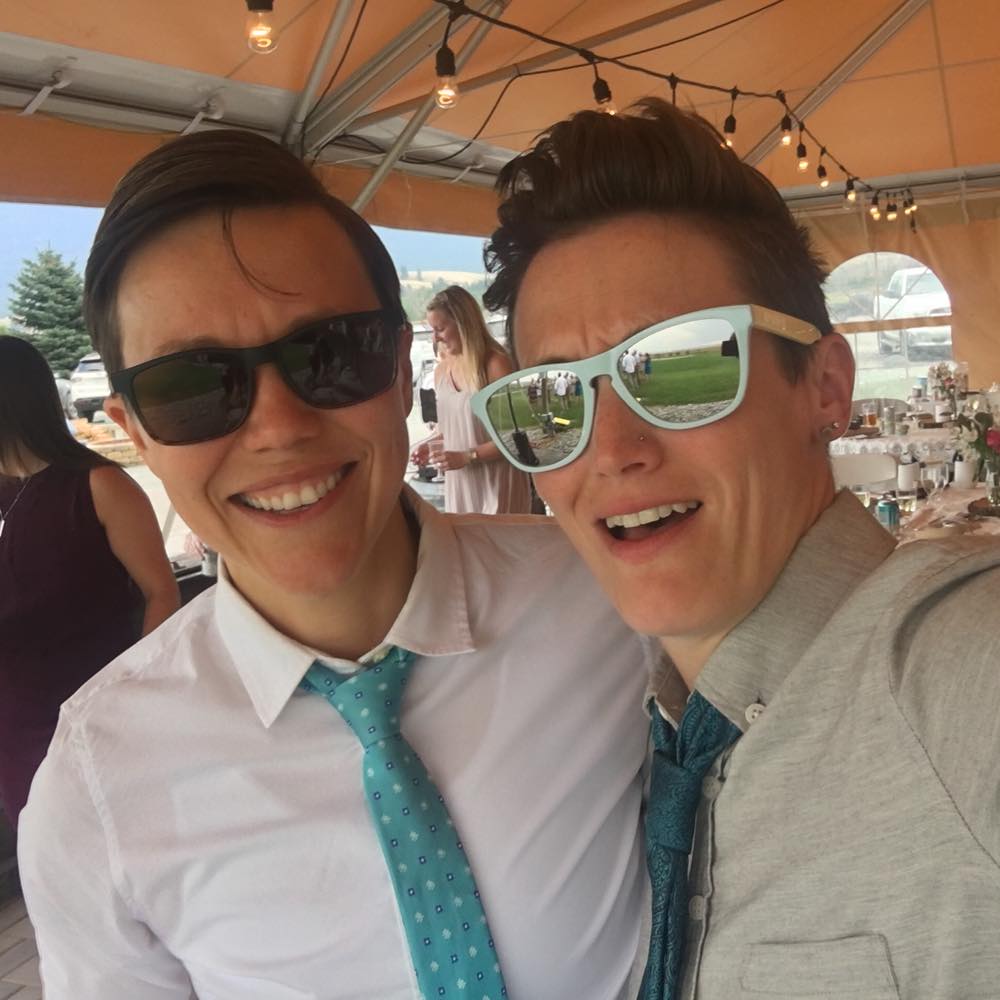 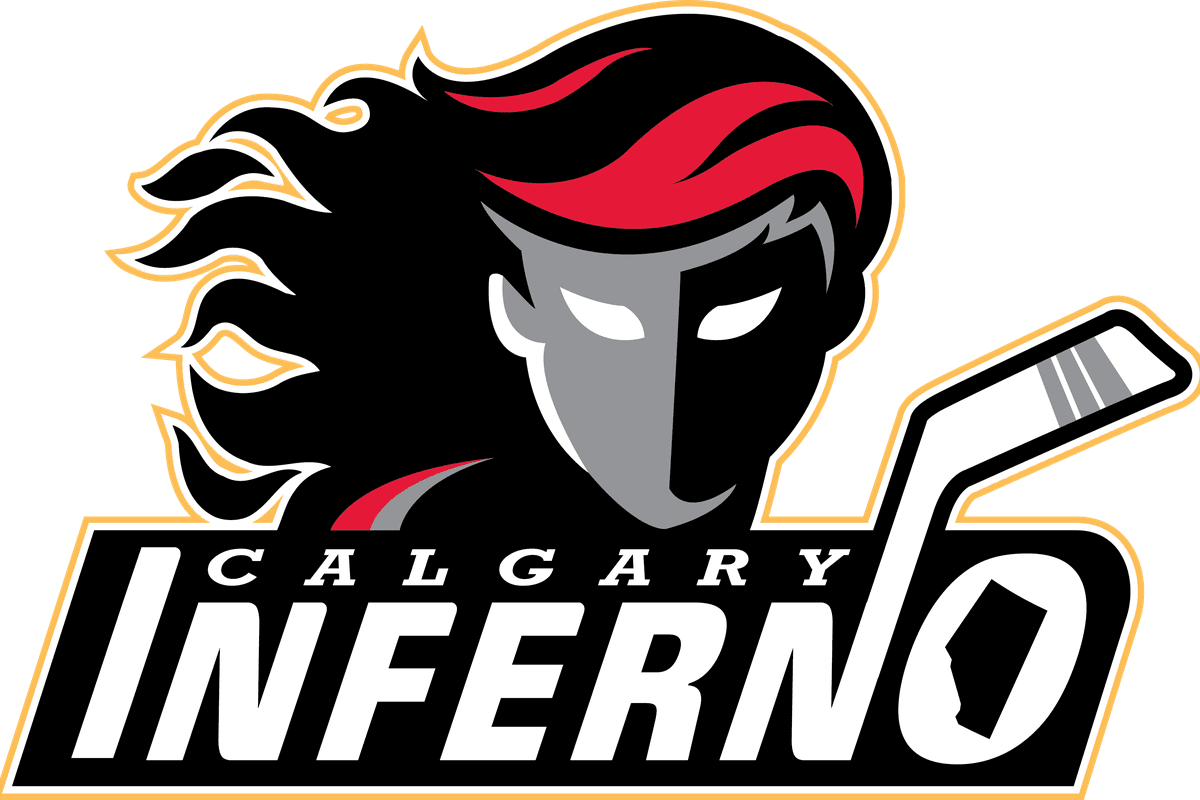 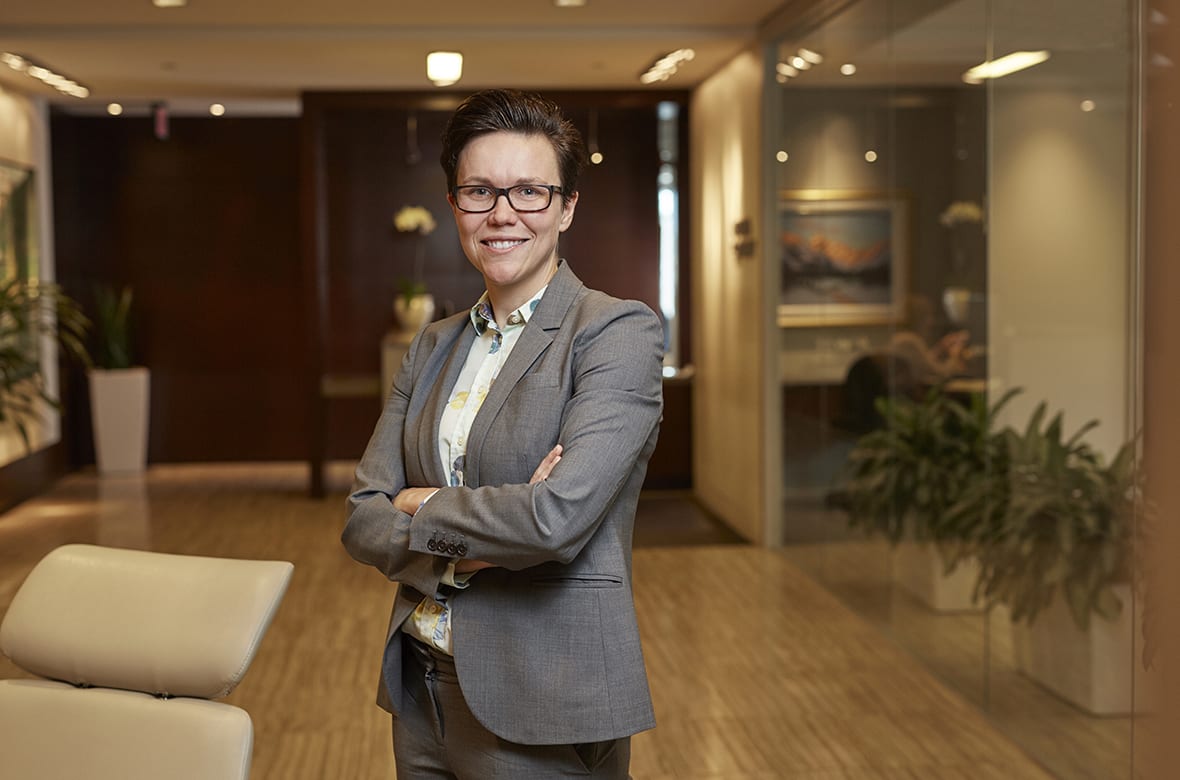 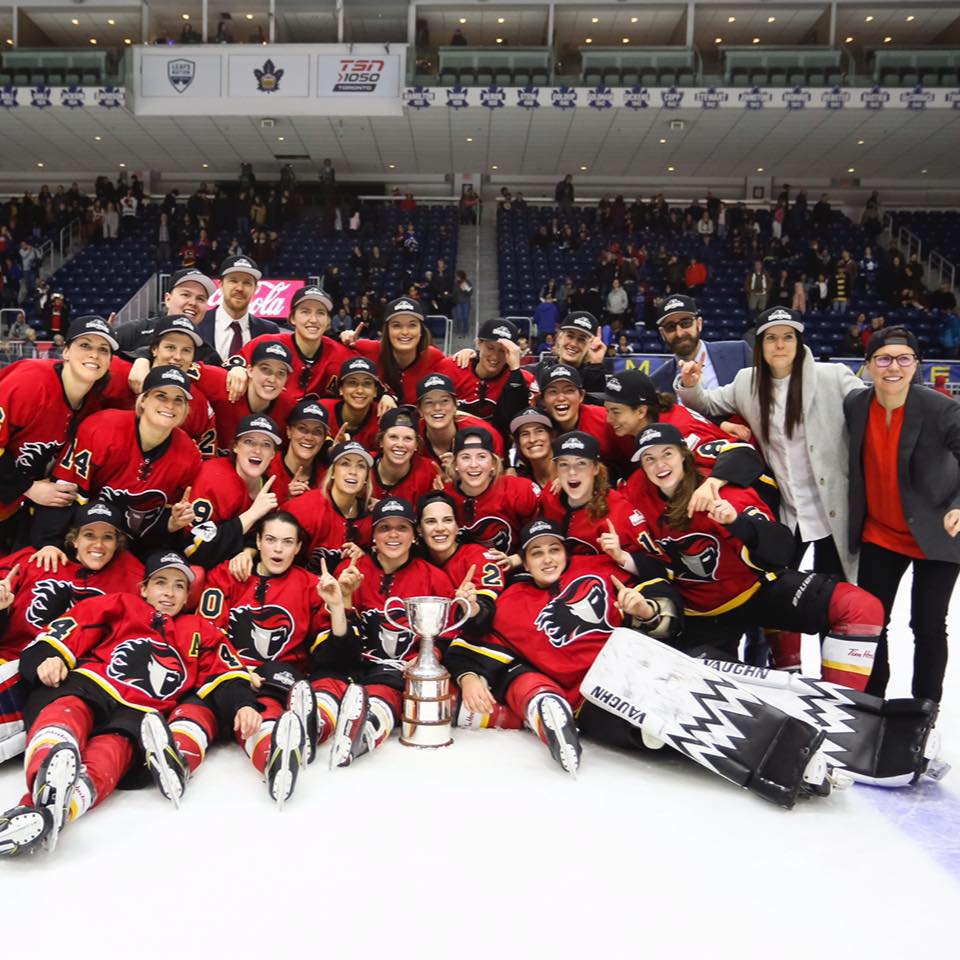