Jayna Hefford is one of the most decorated Canadian Olympians of all time. She was a key part of the legendary teams that won gold at the Olympics 4 cycles in a row, including Canada’s historic first ever medal in women’s hockey in 2002, in which Jayna scored the gold medal winning goal against the United States.

In addition to her 4 Olympic gold medals, Jayna is also a 7-time gold medalist at the IIHF Women’s World Championships. She was named the Canadian Women’s Hockey League’s (CWHL) Most Valuable Player for the 2007-08 season, and was inducted into the Hockey Hall of Fame in 2018.

After retiring from her playing career, Jayna served as Commissioner of the CWHL and is currently the leading Operations Consultant for the Professional Women’s Hockey Players’ Association (PWHPA). 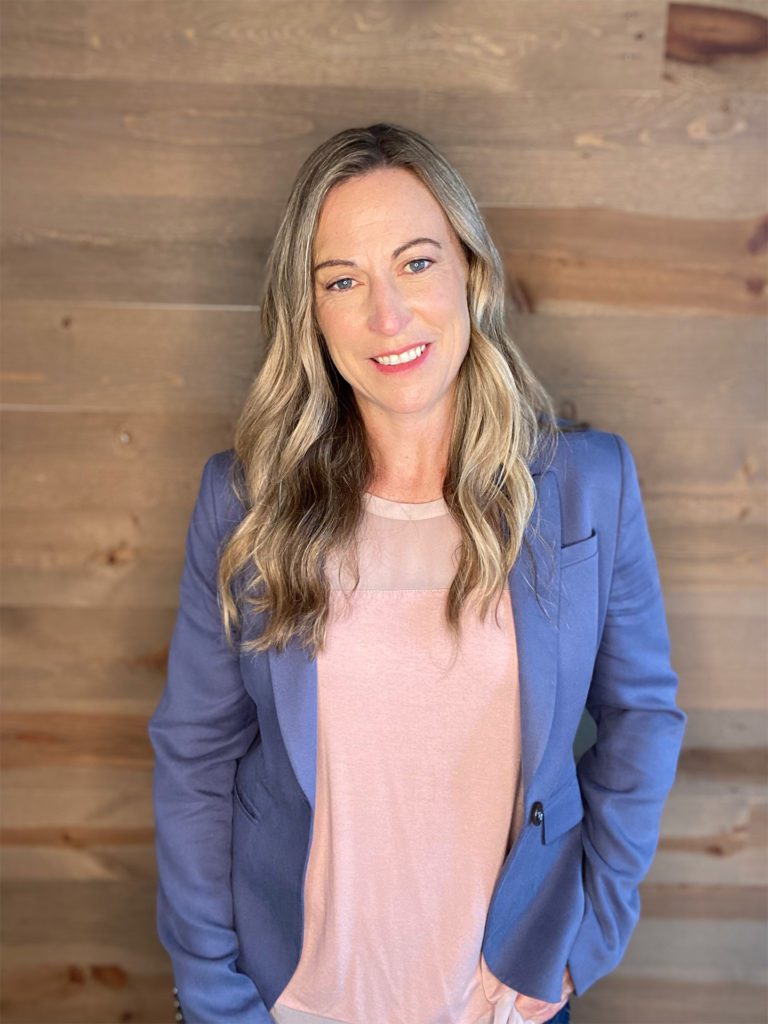 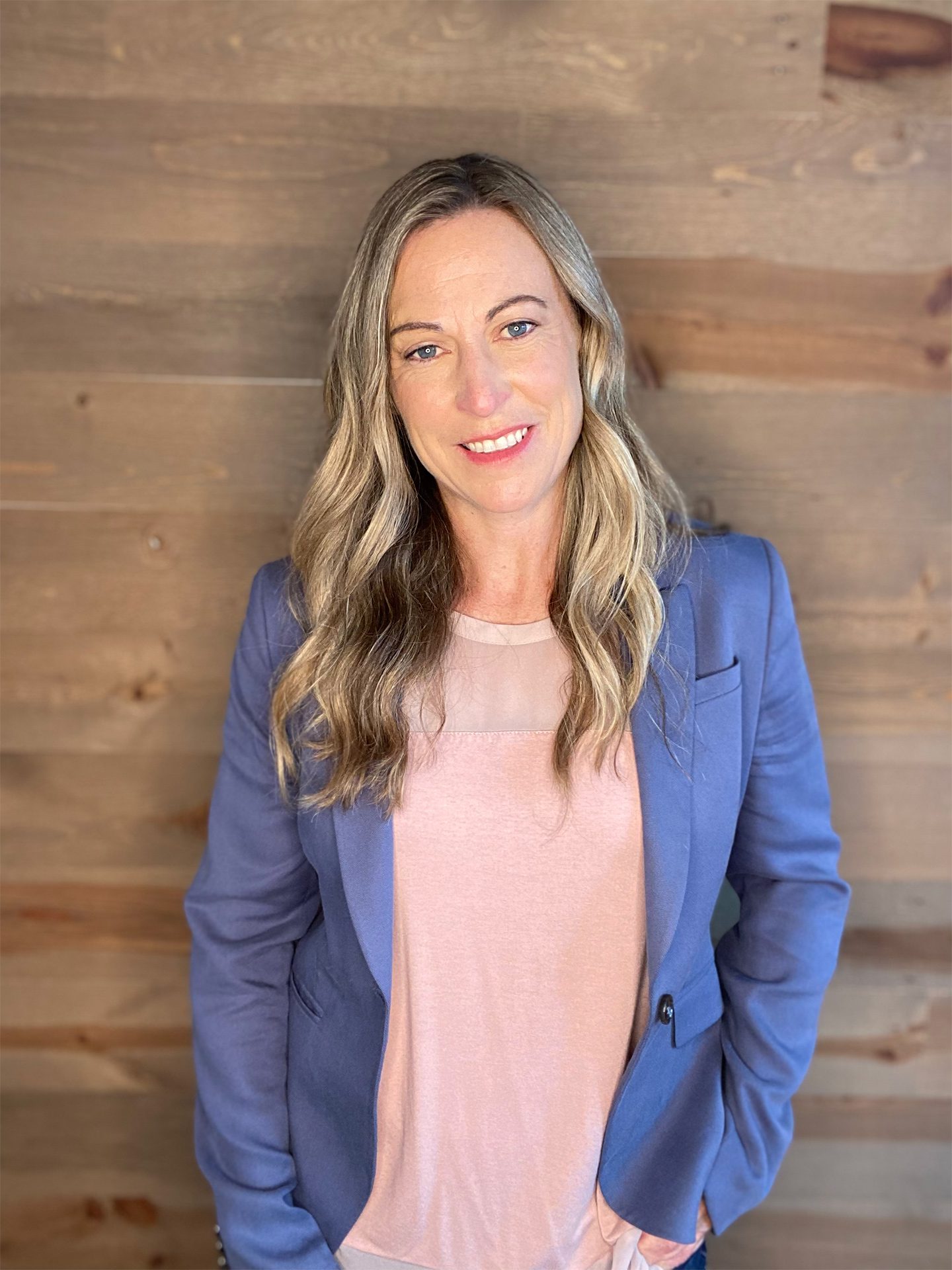 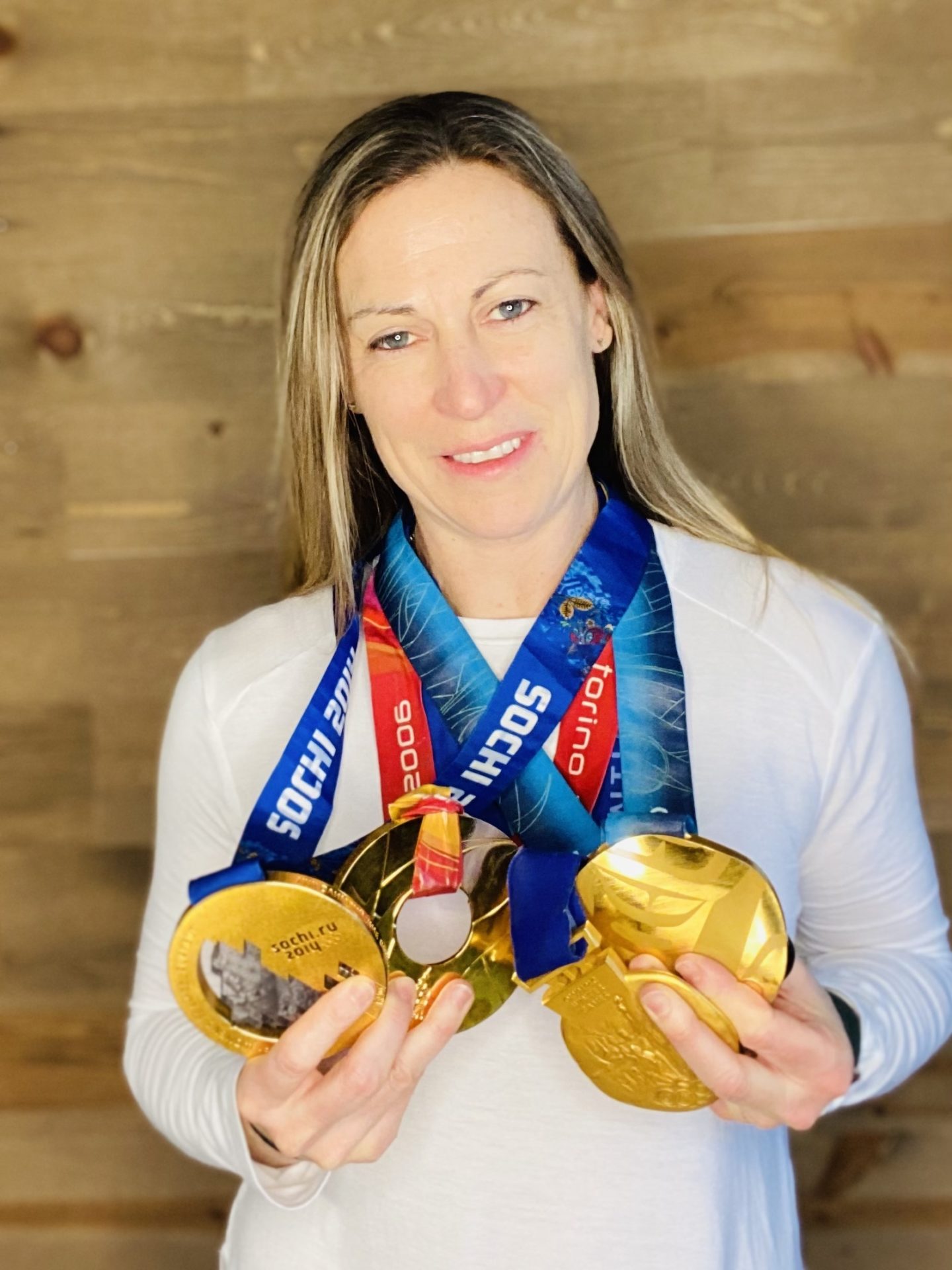 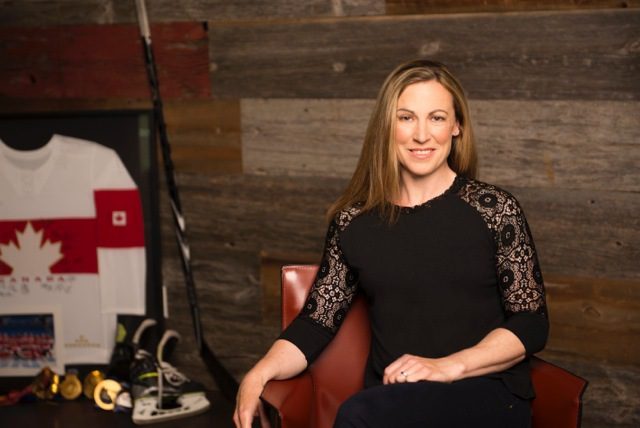