Haley is a strong advocate for women’s sports, specifically hockey. She grew up playing for her local girls league, the Etobicoke Dolphins, and started volunteering in it when she was 15. She quickly realized that working in the sport she grew up loving was her calling and started branching into every area she could.Haley studied Sport Management at Humber College and was introduced to Grindstone through her work with the Toronto Furies and after the CWHL folded, decided to use her 3rd year internships as an opportunity to give back to a community that has given so much to her. It was a natural fit and Haley was asked to join the board upon her graduation.

She is also a goalie coach in the Etobicoke Dolphins, the league she grew up in, and helps with their annual tournament, Pink the Rink. She hopes to help create a future where girls can be professional hockey players without other jobs tacked on to that title. 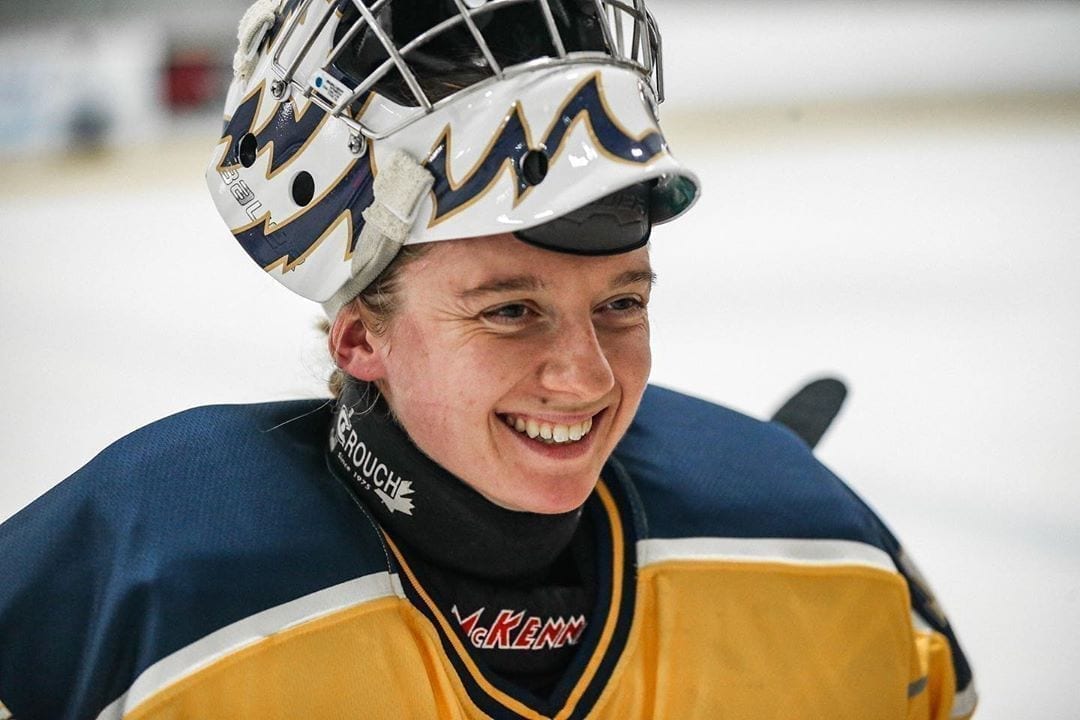 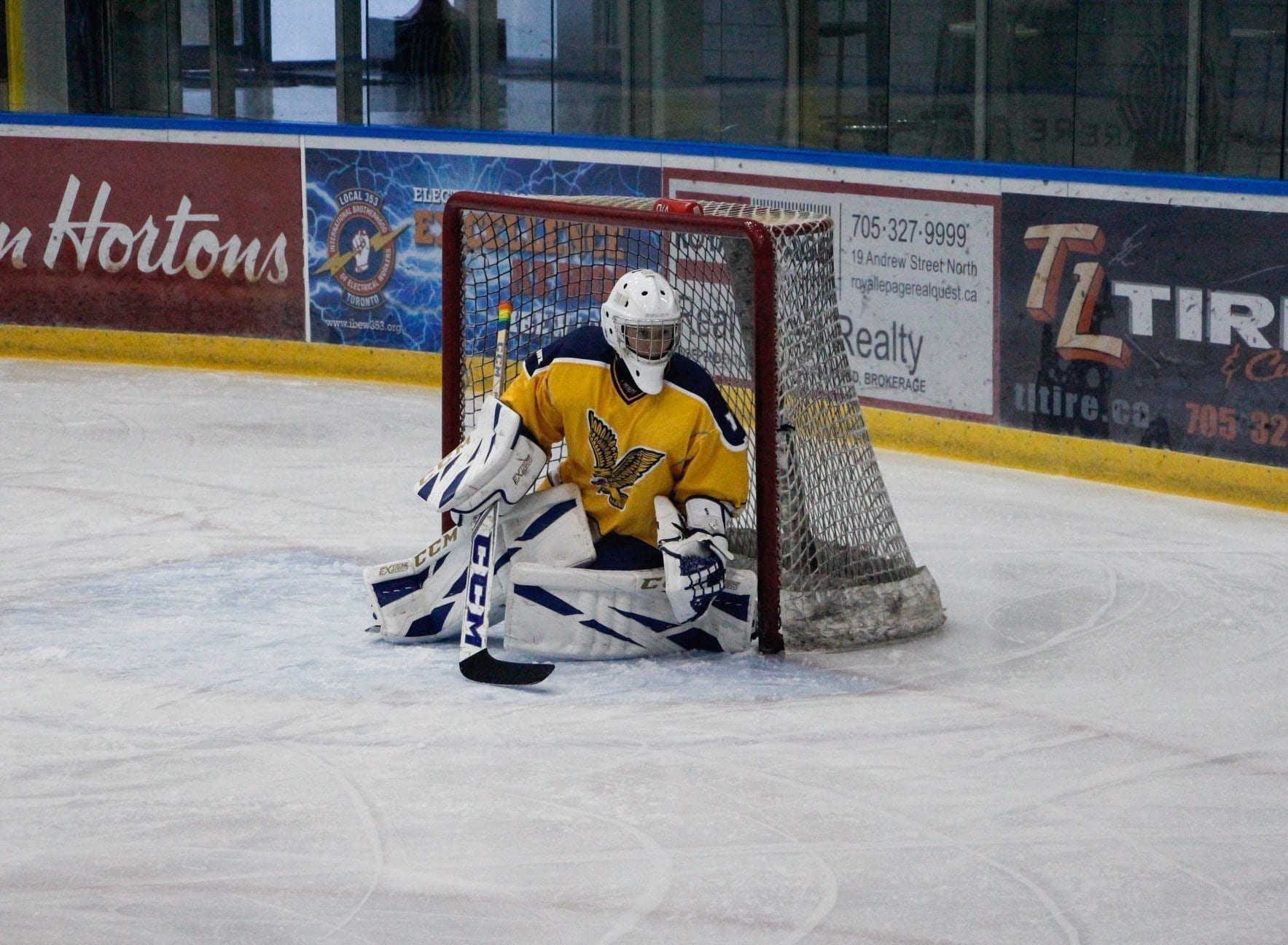 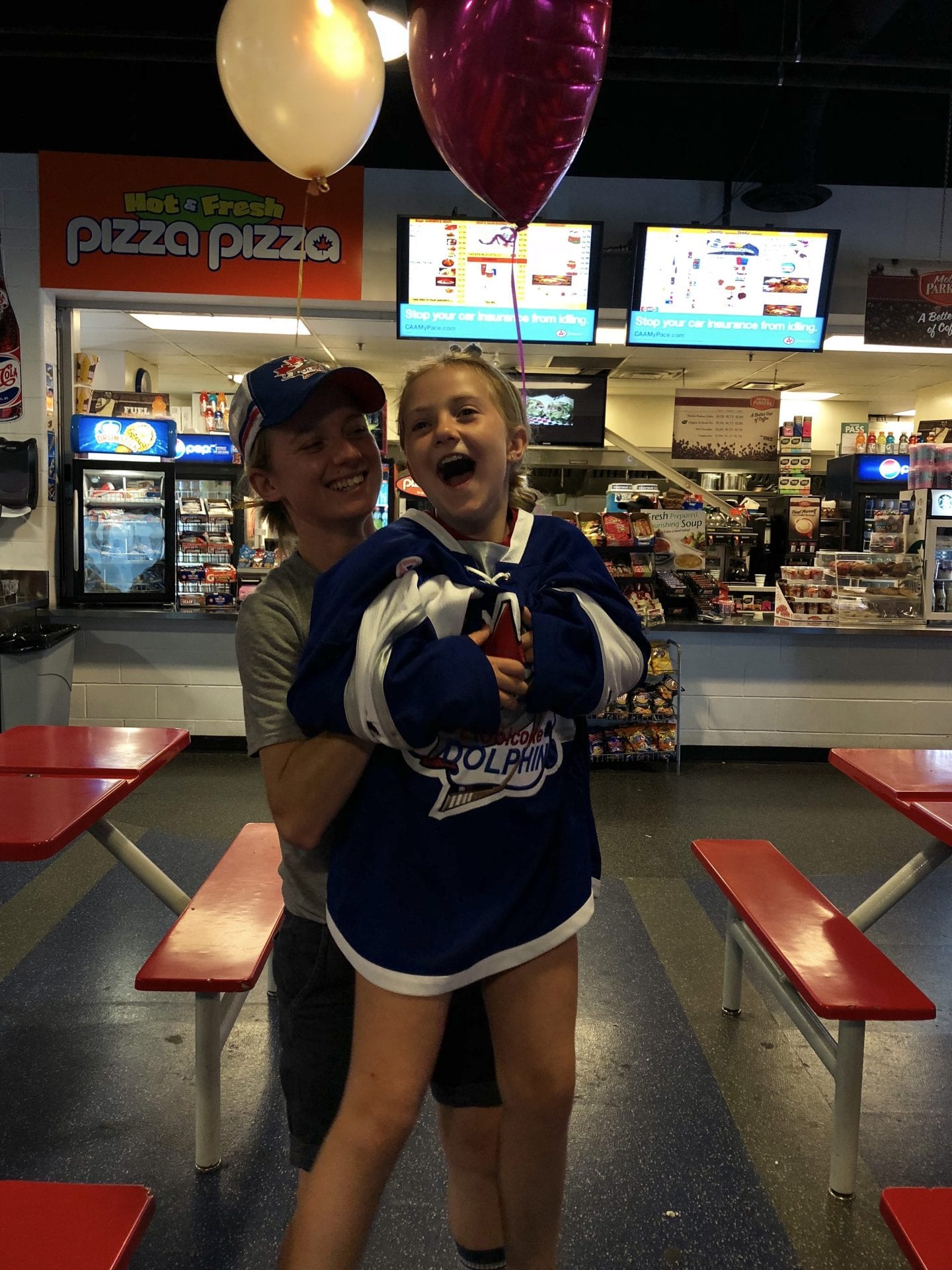 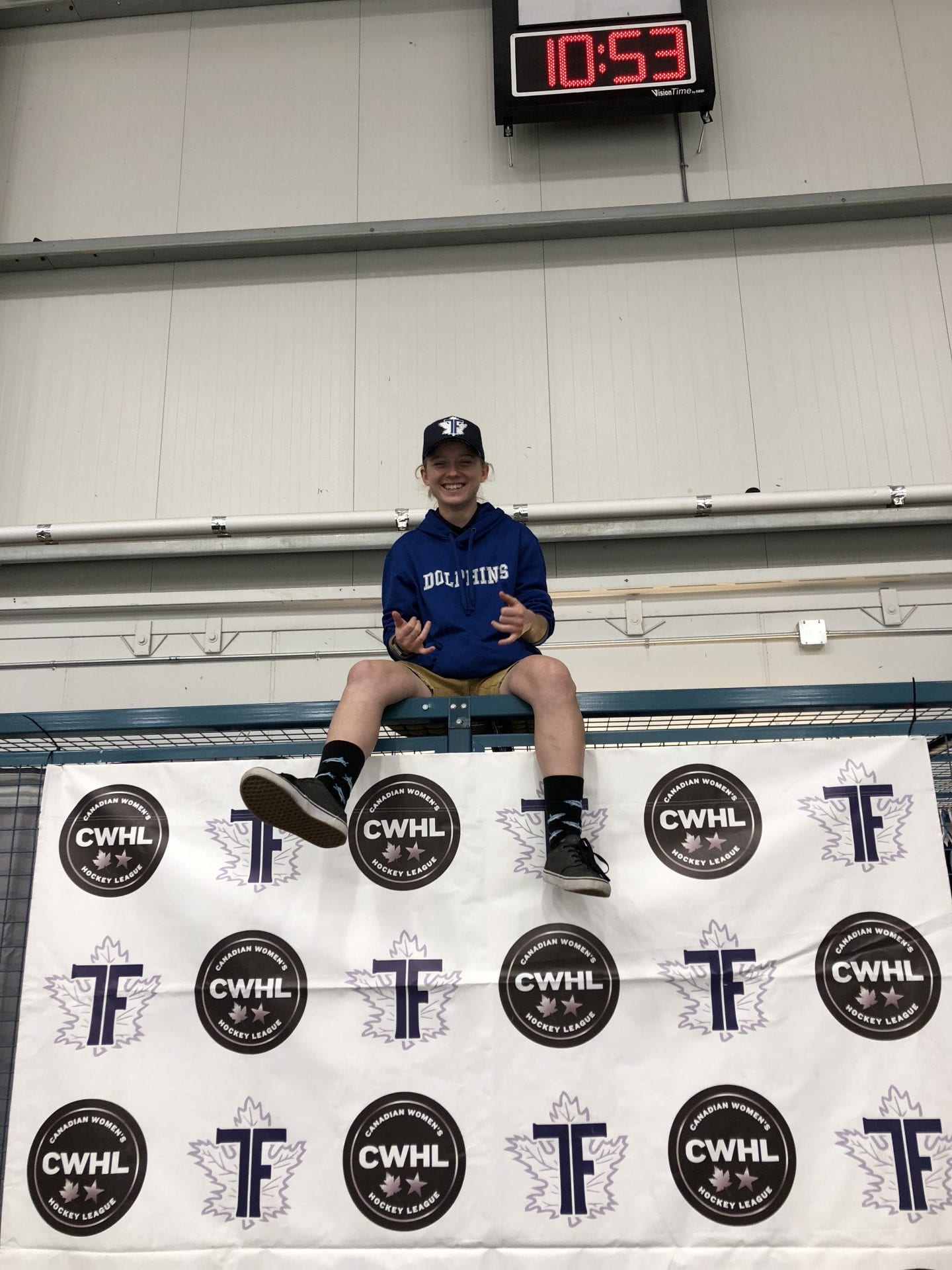 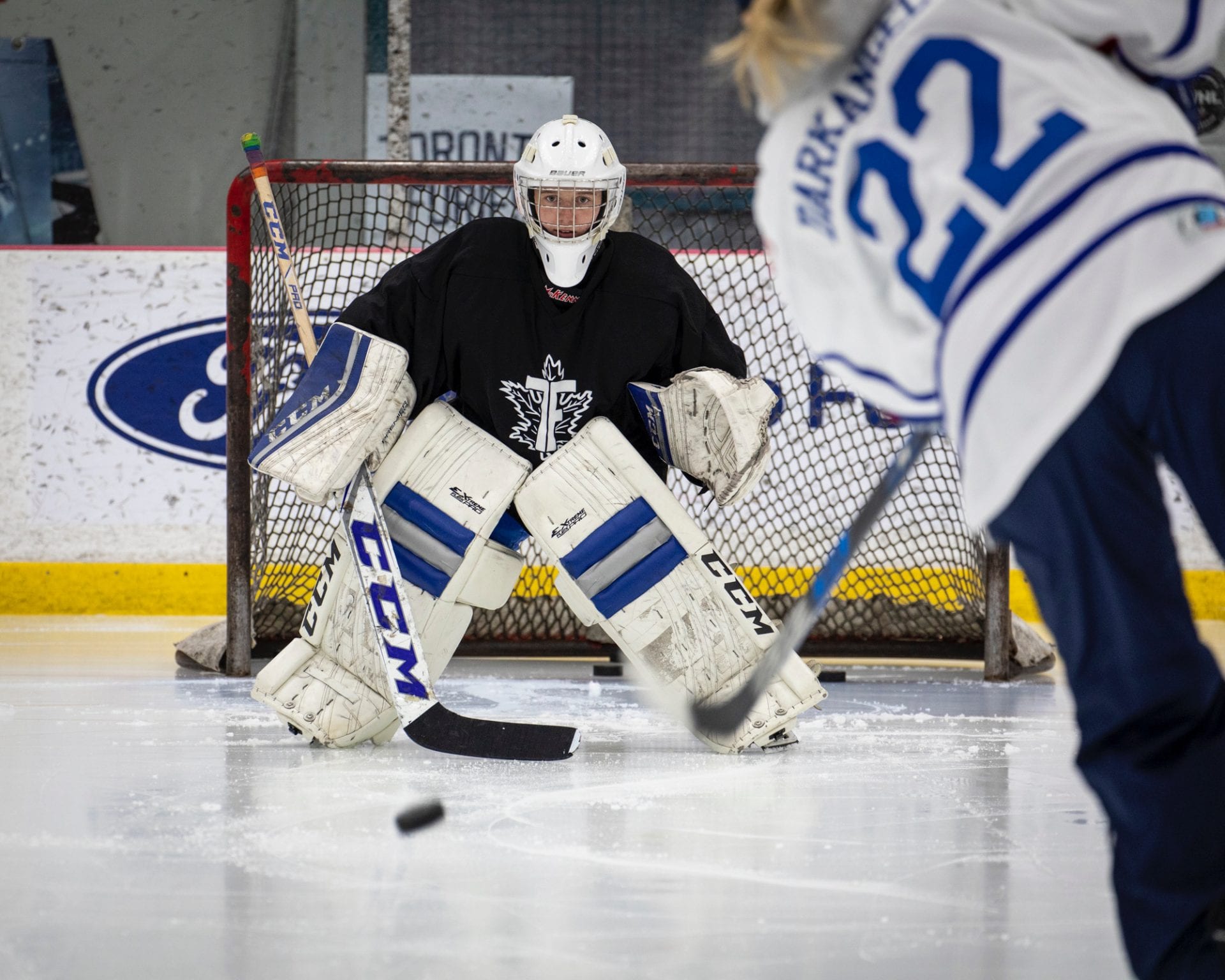 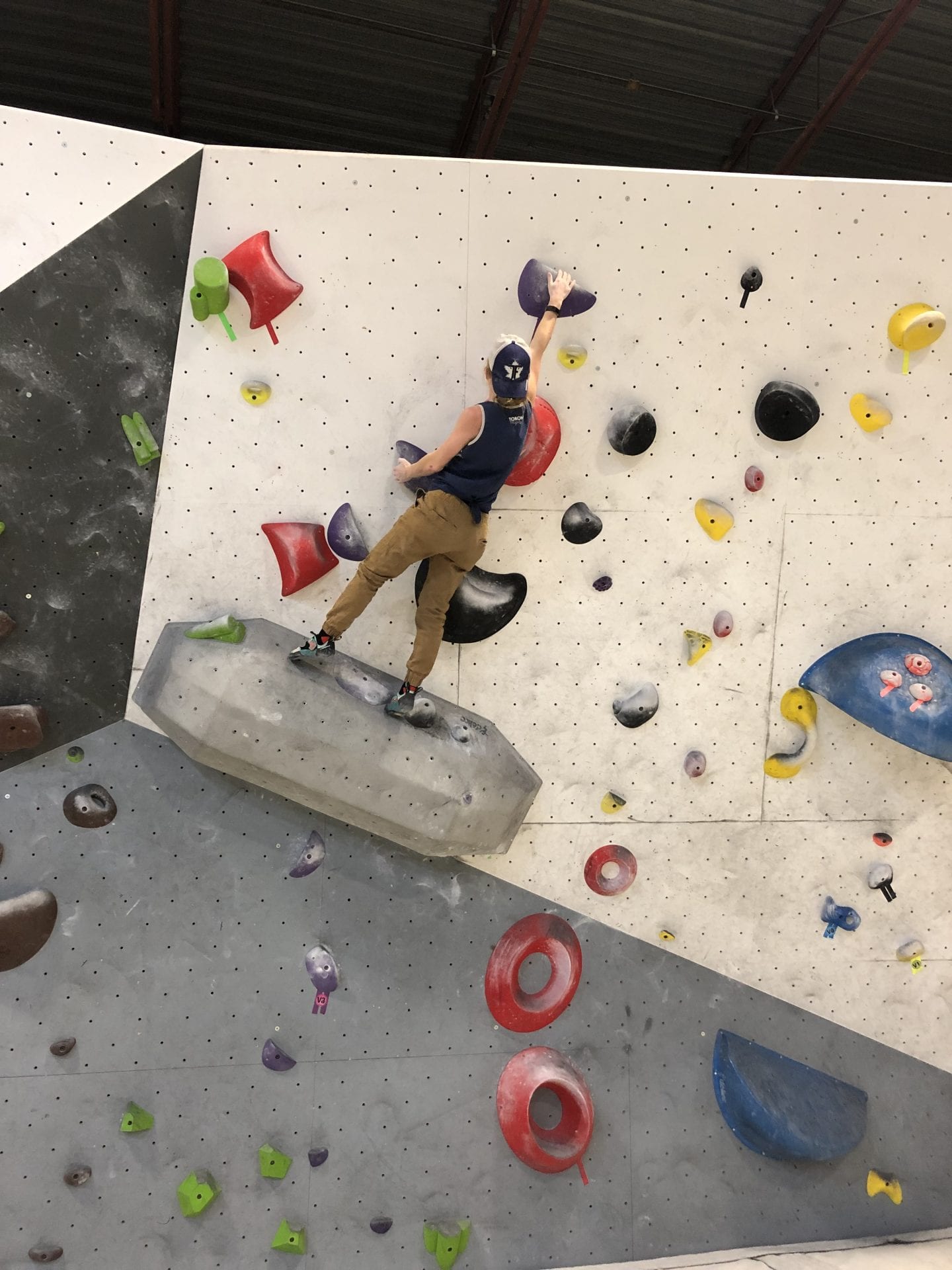