Kristi Patton was a rink rat since she was a toddler and grew up playing and loving hockey.
Coupling her passion for the sport and writing, she started covering the SAIT Trojans while in journalism school. That resulted in a long relationship with Hockey Now where she freelanced stories for over a decade covering women’s hockey from the minor levels to international competitions. Patton has previously freelanced stories for Hockey Canada and worked as a reporter for the Olympic News Service at the Vancouver 2010 and Sochi 2014 Olympic Winter Games covering, of course, women’s hockey. She was the Director of Promotions for the Penticton 2016 BC Winter Games, was Mission Staff (communications) for Team BC at the 2019 Canada Winter Games and was recently chosen as Team BC Mission Staff for the 2022 Canada Summer Games. She changed career-direction, leaving her post as editor of the Penticton Western News in 2019, to become the Team BC communications co-ordinator for the North American Indigenous Games. Currently, along with two business partners, she is a partner and content specialist for a boutique digital marketing firm – HEK Yeah Media.

Patton became involved in the Grindstone Foundation because growing up, and still to this day, there is nowhere she feels more at ease than on the ice. Knowing that there are many girls out there who feel the same way, she wants to break down any financial barriers kids face so they too can play hockey. You can still find Patton hanging around at the arena working on her next story, or under her goalie gear stopping pucks.

Cups of Coffee (This Week) 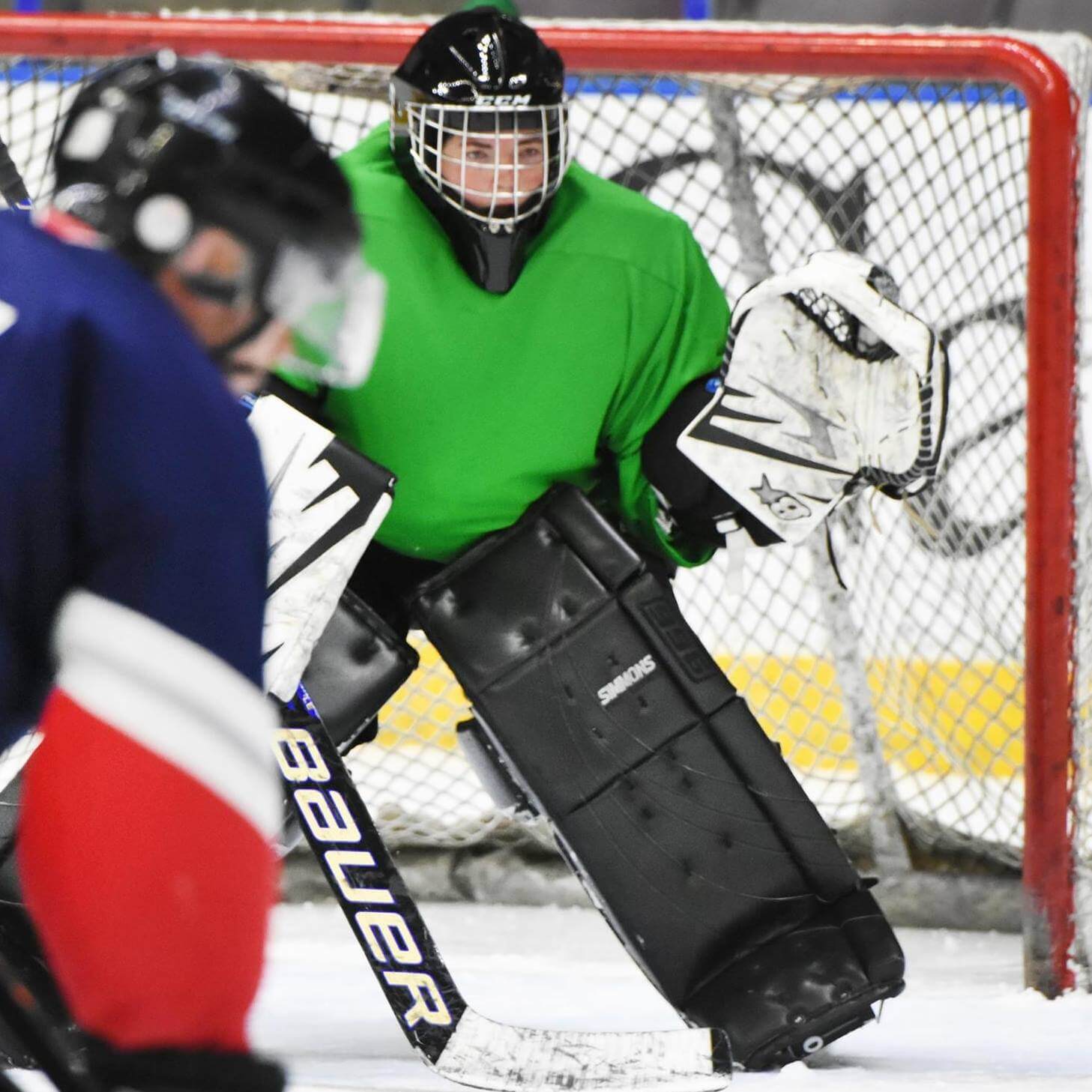 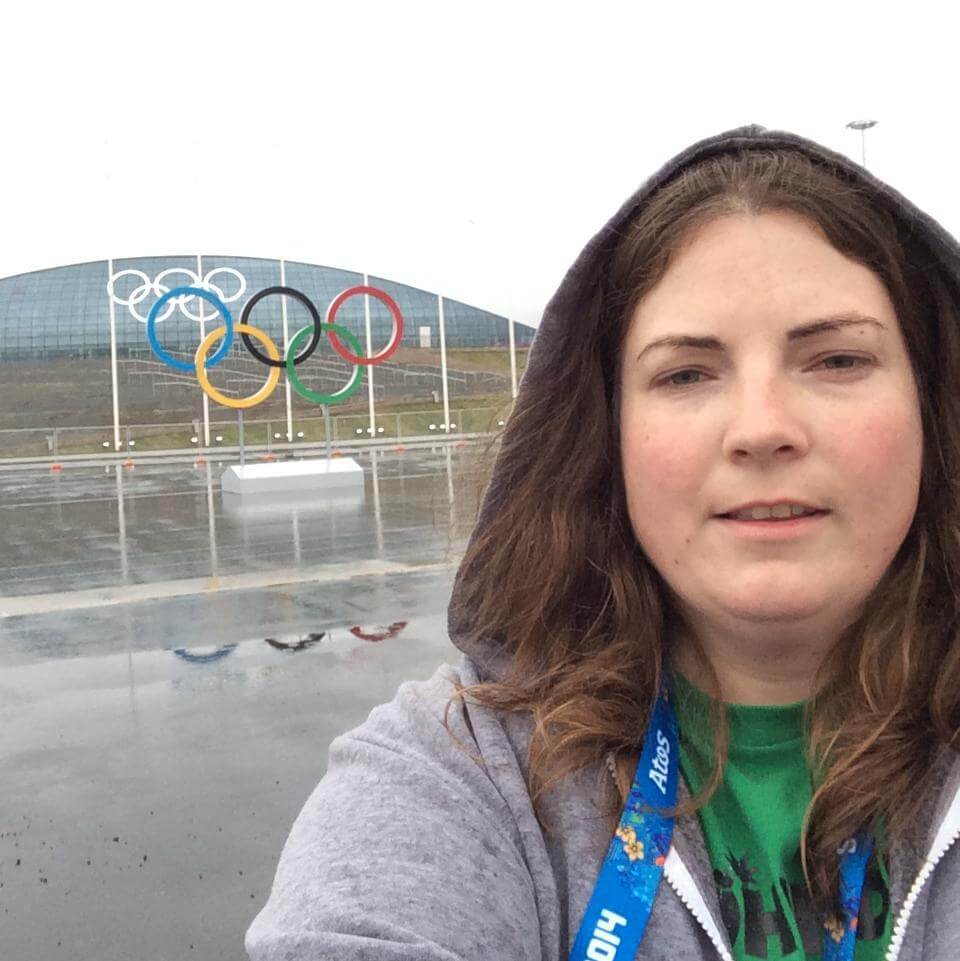 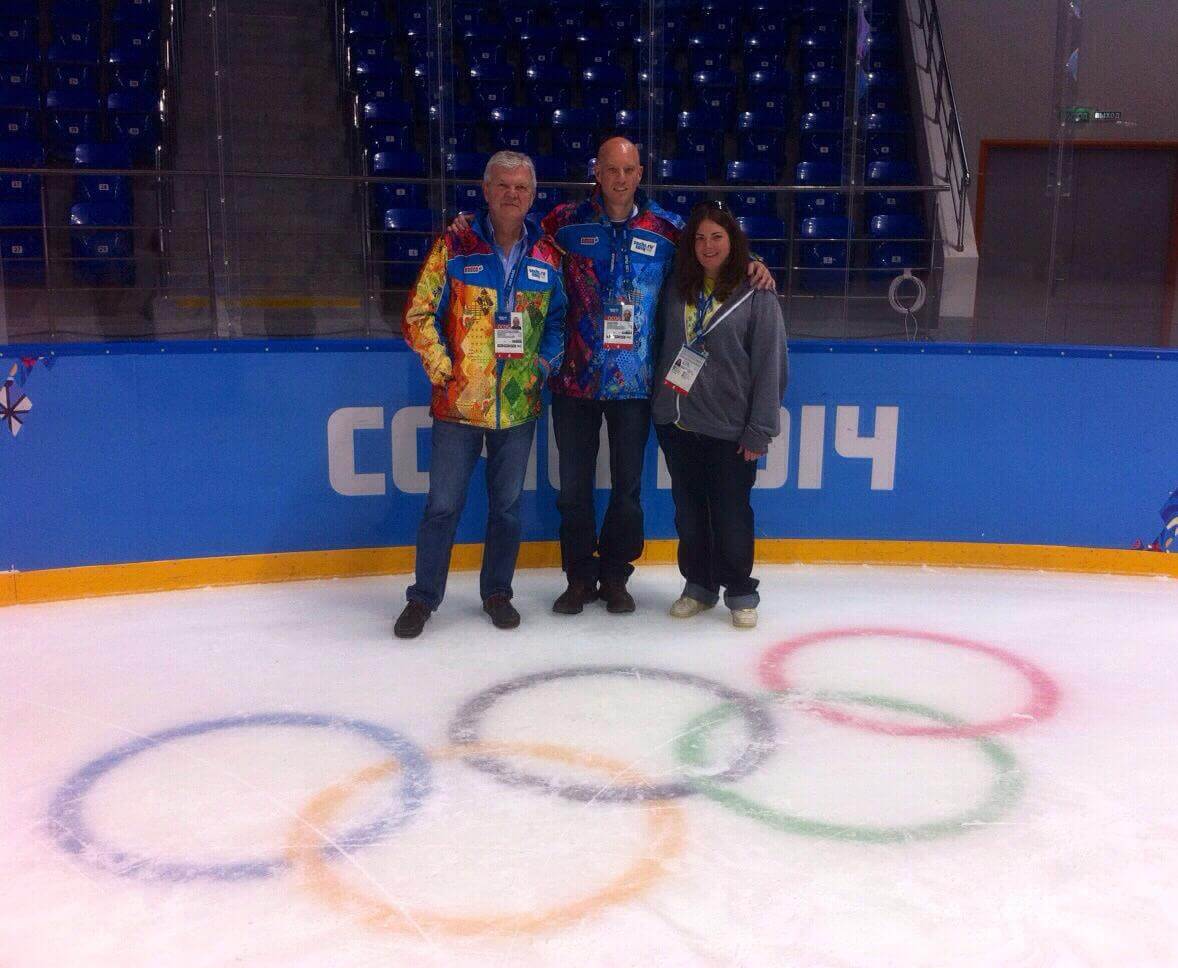 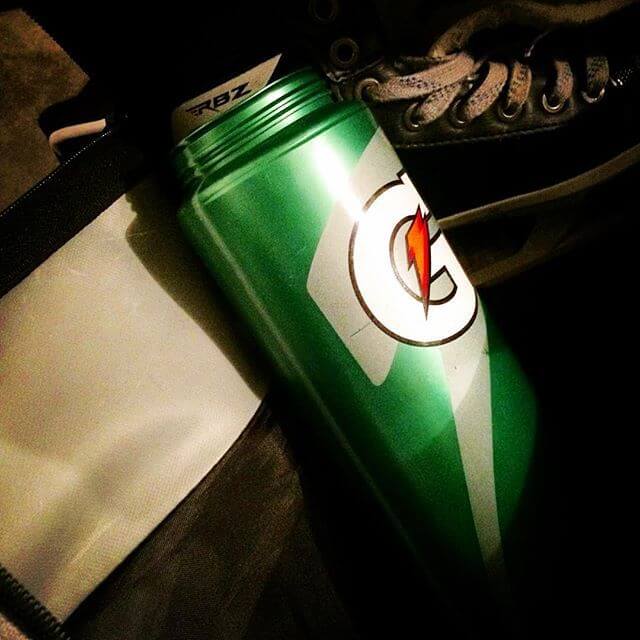 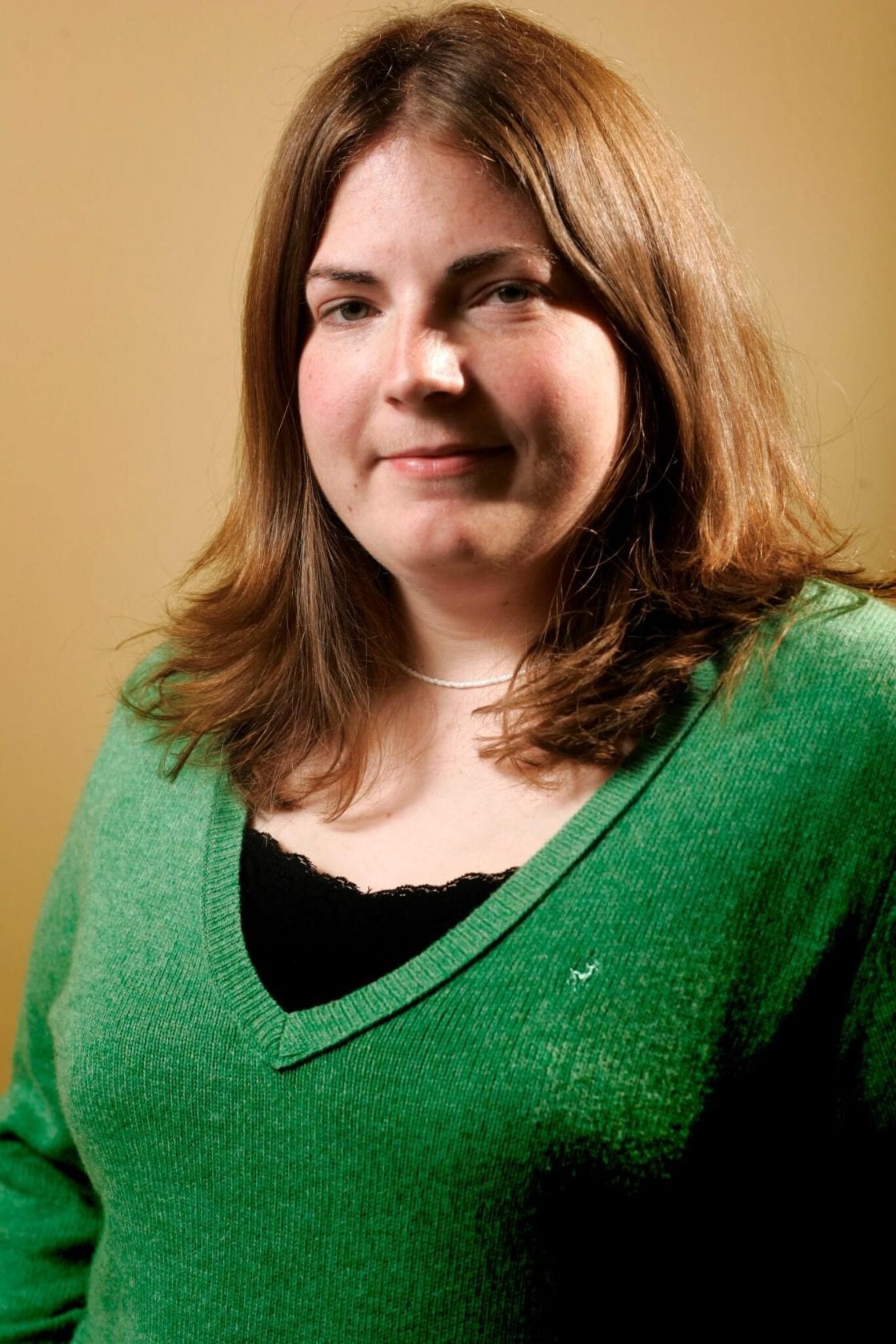 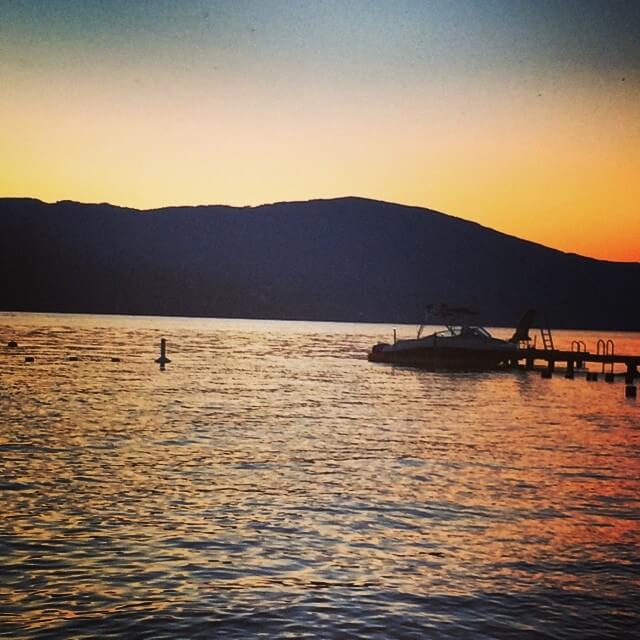 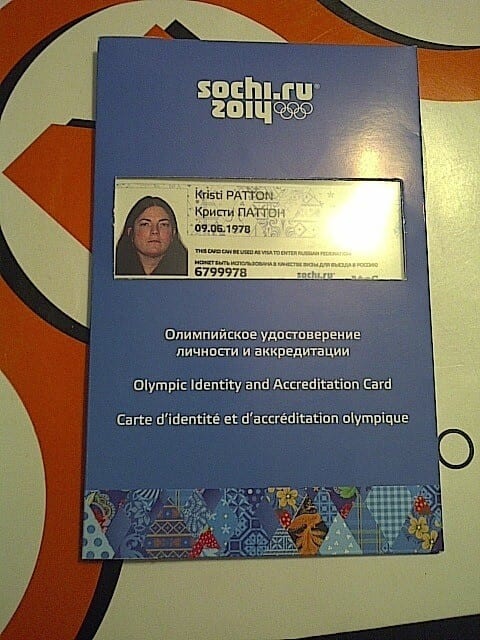