Skate with the Inferno Clinic 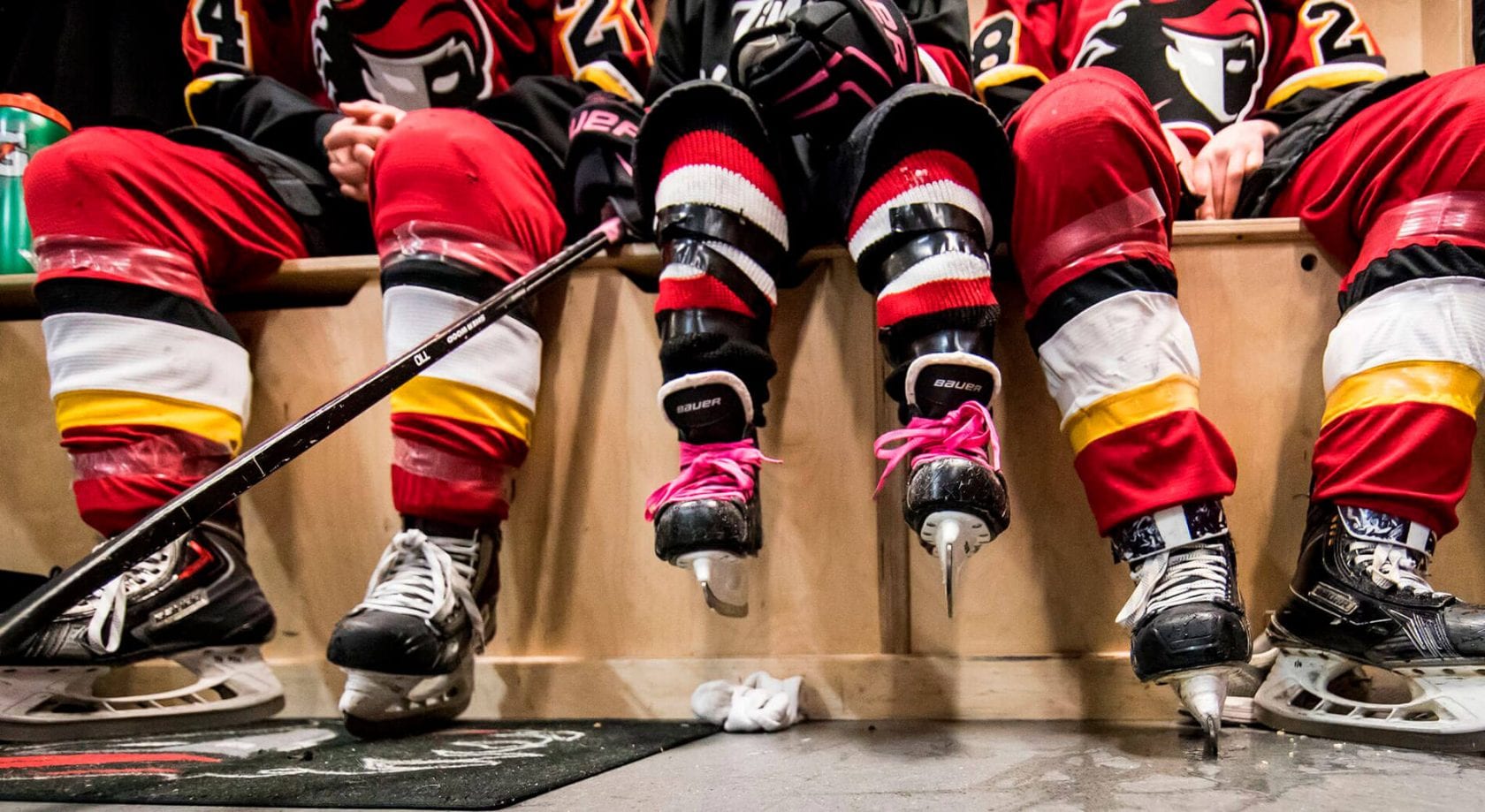 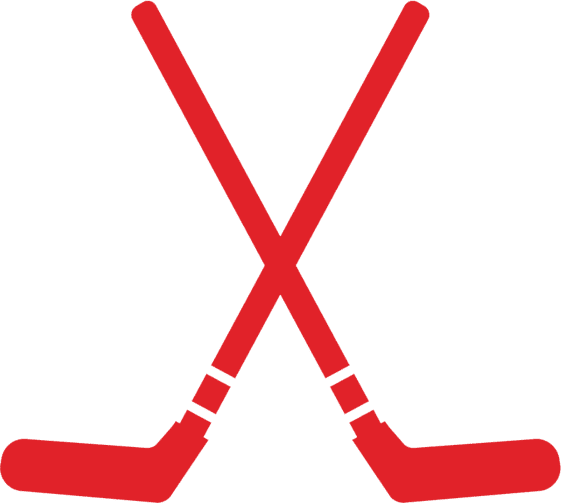 Join the Calgary Inferno of the Canadian Women’s Hockey League (CWHL) for an exclusive Skills Clinic on November 3-4, 2018, in support of the Grindstone Award Foundation. The goal of the event is to raise funds and awareness for the Grindstone Award Foundation, a Registered Canadian Charity, with the mission to provide financial support for female hockey players in need.

This is an opportunity to learn from the best and participate in a private skills session run by professional athletes of the Inferno. Afterwards, listen and learn tips and tricks during Chalk Talk from players who know what it takes to compete at the highest levels.

After increasing your knowledge base with us November 3rd and 4th, watch the Inferno players you’ve met compete on the ice in their game on November 25th against the CWHL’s Montreal Canadien. Game ticket included in registration fee.

Space is very limited! We will only accept the first 30 players in each group due to capacity. First come first serve. Registration deadline is October 22nd, so please register ASAP to guarantee your spot.
This event is open to both Adult Women (18+) and Youth Girls players between the ages of 7 and 16, youth players will be grouped according to skill levels. Registration fee covers your on-ice skills clinic, a meet and greet with the Calgary Inferno players, locker room tour, Inferno Hotstove Q & A and ticket to the Nov 25th game vs Montreal. Proceeds will be donated to the Grindstone Charity.

If you have any questions please e-mail [email protected]@.com. 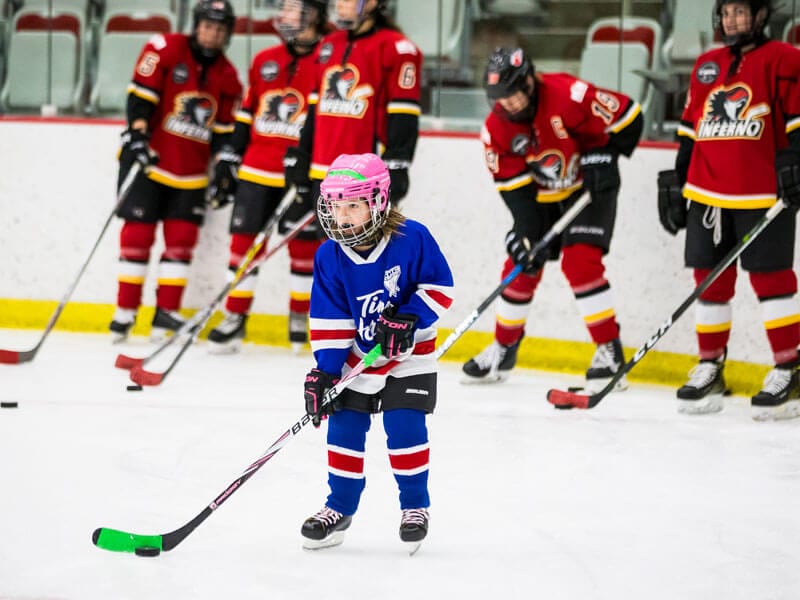 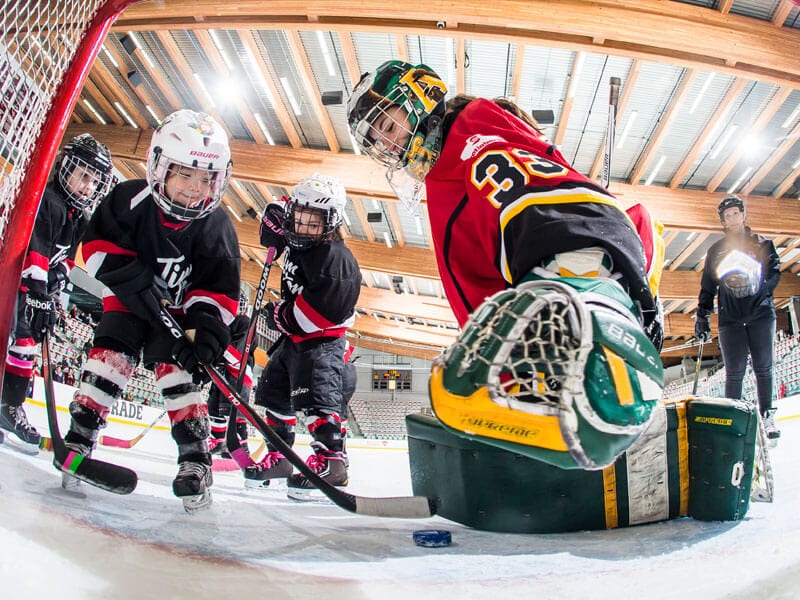 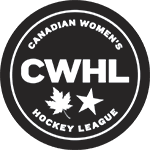 ABOUT the Calgary Inferno & The CWHL

Founded in 2007, the Canadian Women’s Hockey League (CWHL) was created with two goals — create a place for the highest-level women’s hockey players to continue to compete and hone their skills, and to create a future for the sport of women’s hockey. The CWHL currently consists of 6 teams located in Canada, The United States and China, who all compete for the Clarkson Cup Championship.

The Calgary Inferno (formerly known as Team Alberta) is a professional women’s ice hockey team that joined the Canadian Women’s Hockey League for the 2011–12 season. The team plays its home games at at WinSport Canada in Calgary, Alberta. In 2013 the team was rebranded drawing from Calgary’s National Hockey League franchise, the Calgary Flames, with whom they have a partnership. On March 13, 2016, the Calgary Inferno defeated Les Canadiennes de Montreal in an 8–3 final to capture its first Clarkson Cup. Contested at Ottawa’s Canadian Tire Centre, the first Clarkson Cup final held in an NHL arena, Blayre Turnbull, Brianne Jenner, Jessica Campbell and Rebecca Johnston each scored twice.

Grindstone Awardhttps://grindstoneaward.ca
The Grindstone Award Foundation is a charity that enables young female players to participate and improve their skill development in the sport of hockey.
Previous Post
Skate with the Furies Clinic
Next Post
UBC World Girls Hockey Weekend
Menu